The entire international community supports Ukraine on the issue of hostage release, the representative adds. 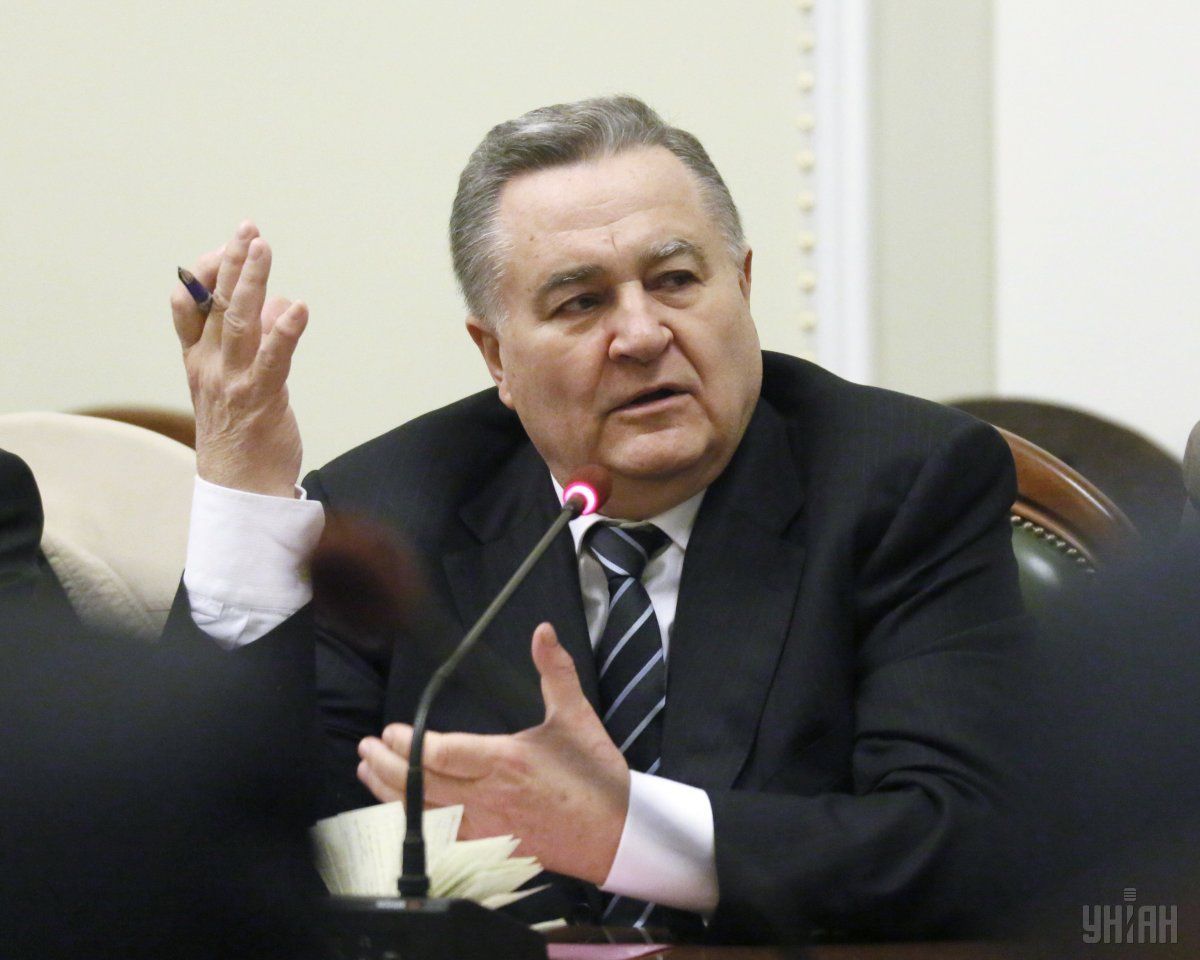 Representatives of Russian proxy forces in the occupied parts of Luhansk region refused to exchange eight Ukrainians held by Russia for 33 people imprisoned in Ukraine after they were "scolded" by the Kremlin, that's according to Ukraine's envoy to the Trilateral Contact Group on Donbas settlement, Yevhen Marchuk.

“A few weeks ago, Russian President Vladimir Putin said they would not go for any deals with the current Ukrainian leadership. But we're raising the issue, above all, of hostage exchange, that's apart from ceasefire and, most importantly, besides the return of our Ukrainian sailors from Russian captivity. At the latest meeting, we proposed three-on-three, even one-on-one [swap] – all fell on deaf ears,” Marchuk said.

According to him, there was a situation, where the Ukrainian side agreed with the representatives of the “LPR” militants to exchange eight Ukrainians imprisoned in Russia for 33 prisoners in Ukraine. This question was brought in a few days to the TCG discussion, but at that meeting, the LPR representatives "didn't even accept their own proposal."

"Probably, while briefly in Moscow, they got a scolding that they were in too much of a rush with such proposals,” said Marchuk.

He noted that Ukraine is supported by the entire international community.

“Humanitarian institutions, too, support Ukraine in the return of military personnel and hostage exchange. We raised this question, we're still raising it, offering in writing some options for discussion, and searching for consensus on any option. But the Russian side would not accept this issue for discussion. We will continue to argue further and continue to propose things. We hope that the international community and our allies will influence Russia to at least start discussing the issue,” Marchuk said.

If you see a spelling error on our site, select it and press Ctrl+Enter
Tags:News of UkraineRussiamilitantshostageswapTCGMarchukprisonerexchange