Ukraine to test new types of weapons in 2019: "Kolibri," Neptun" 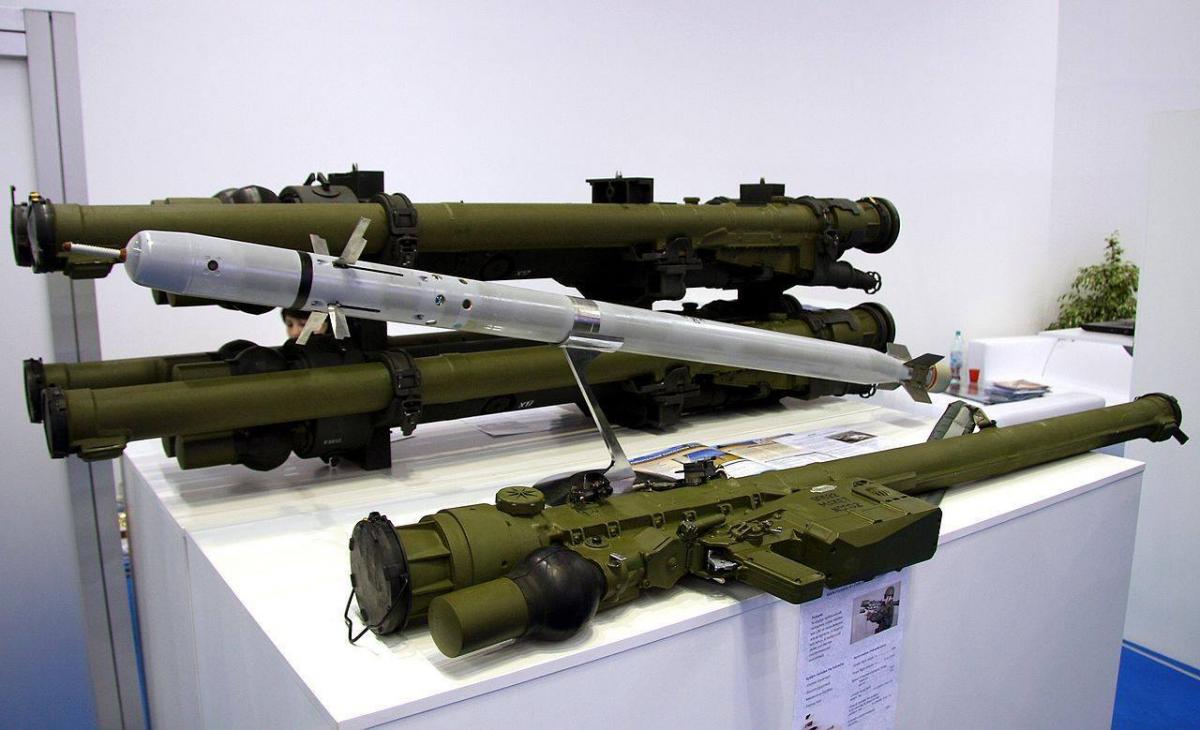 Ukraine in 2019 will test new types of weapons, in particular, it will begin testing the domestically produced "Kolibri" ("Hummingbird") man-portable air-defense system (MANPADS).

Next year, Ukrainian arms producers will also complete the development and begin the testing of a new coastal anti-ship missile complex, "Neptun" ("Neptune"), the Ukrainian government said on Facebook.

"This type of weapons will be high-precision, modern and compliant with NATO standards," it said.

Ukraine is also finalizing the development of a number of new domestic weapons, such as the "Bohdana" 155mm wheeled self-propelled howitzer and artillery ammunition for it; the "Kvitnyk" ("Flower bed") precision-guided munitions, a two-caliber mortar, the "Sokil" ("Falcon") reconnaissance and strike drone complex, and the "Kolibri" MANPADS.

If you see a spelling error on our site, select it and press Ctrl+Enter
Tags:News of Ukraineweaponstestingdefenseindustry