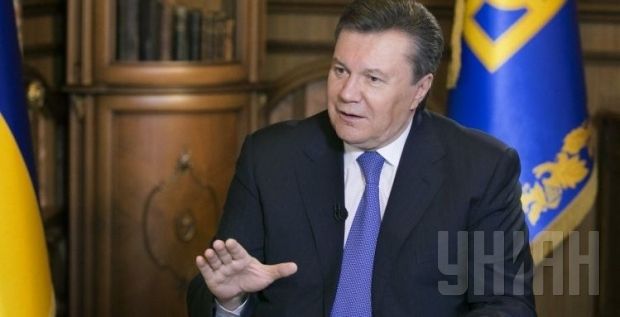 In addition, about $200 million has been arrested in bank accounts in the European Union and the Swiss Federation.

Criminal proceedings have also been initiated in Ukraine against Yanukovych, former Prosecutor General Viktor Pshonka and several other former officials on charges of murdering civilians. All of them are on the wanted list.

In addition, criminal proceedings have been opened against a number of high-ranking officials that served under Yanukovych’s regime on charges of money laundering and the export of capital.