95% of draft papers for mobilization sent out 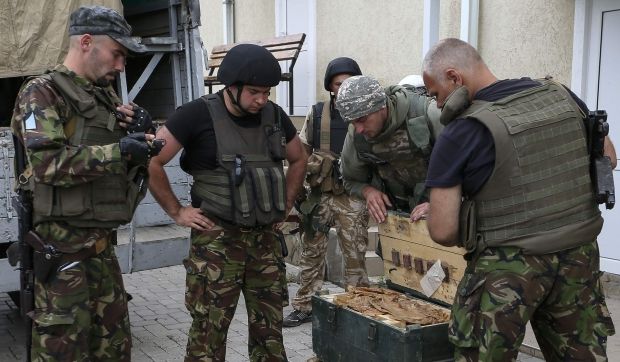 Commenting on the fourth wave of partial mobilization, Lysenko said that, according to the Ministry of Defense, more than 50% of those mobilized had already been sent to training centers.

"The plan for sending the draft papers is 95% fulfilled, and a large number of citizens than planned have been sent to undergo medical examinations," he said.

As UNIAN reported earlier, the first wave of the current mobilization into the ranks of the Ukrainian Armed Forces started on January 20 and will last for 90 days.