Ukrainians can travel to more than 100 countries without visas. 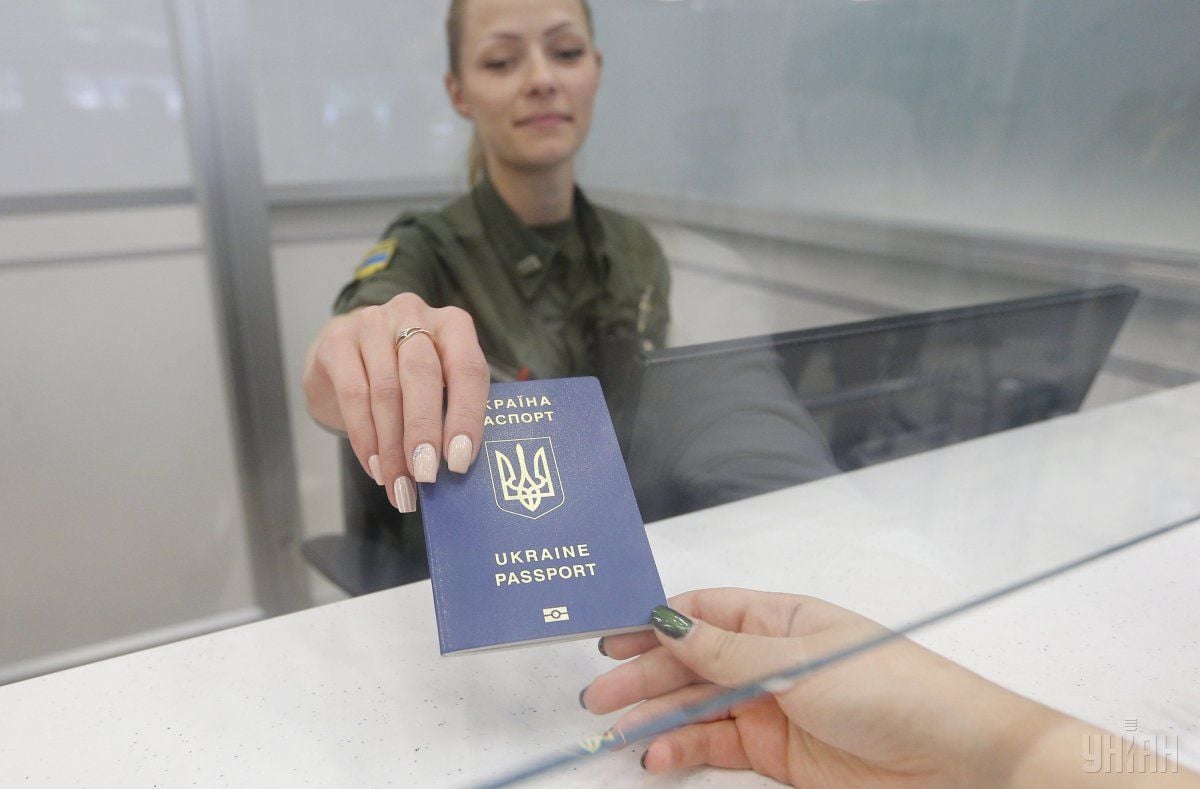 Visa-free travel to the European Union has already been used by two million Ukrainians since it was launched in June 2017.

"Two million Ukrainians have already made use of the visa-free regime with the EU! The visa-free [mode] works!" Ukrainian President Petro Poroshenko wrote on Facebook on January 3.

Now Ukrainian citizens can travel to more than 100 countries without visas.

"And we continue opening the world to the Ukrainians, and Ukraine to the world!" he added.

Visa-free travel to the countries of the European Union with the United Kingdom and Ireland being an exception became available to citizens of Ukraine with biometric passports on June 11, 2017.

They can also travel without visas to such non-EU members as Iceland, Liechtenstein, Norway, and Switzerland, which are part of the Schengen zone.

If you see a spelling error on our site, select it and press Ctrl+Enter
Tags:News of UkrainePoroshenkovisavisafreetraveltravel