The win over the World No.5 is the second Top 5 win of the Ukrainian's career. 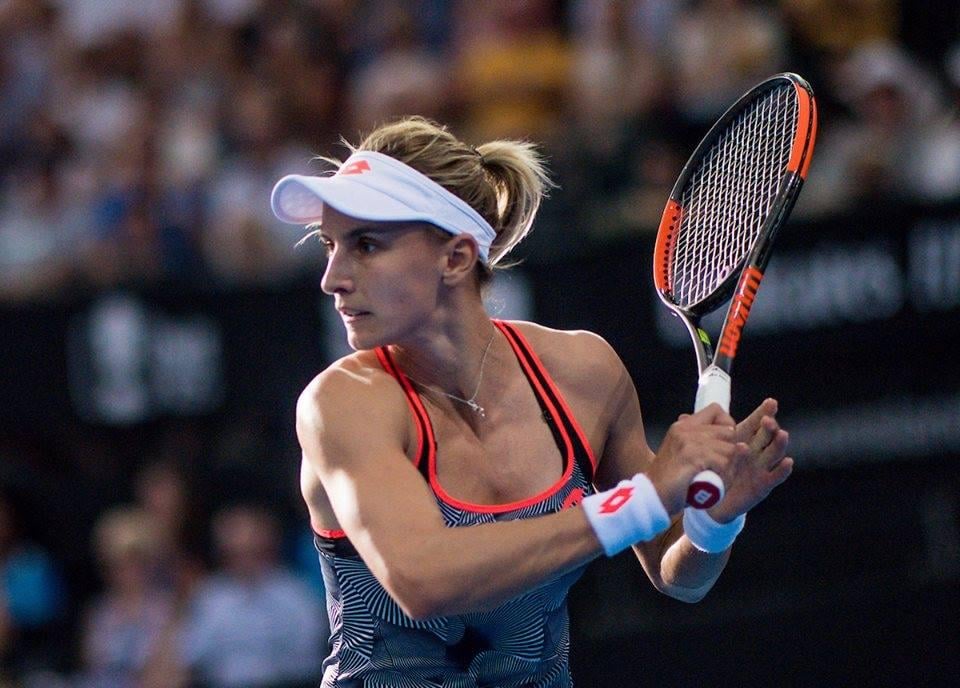 World No.27 Lesia Tsurenko dispatched No.2 seed and US Open champion Naomi Osaka in just over an hour in the semifinals of the Brisbane International.

With a place in the biggest final of her career on the line, World No.27 Lesia Tsurenko needed just 65 minutes to dispatch US Open champion and No.2 seed Naomi Osaka to reach the championship match of the Brisbane International, 6-2, 6-4, according to WTA Tennis.

Appearing in the semifinals at the Premier-level event for the second time in her career, the 29-year-old Ukrainian No.2 pulled off a a stunning reversal of the match the pair played in the quarterfinals of the US Open in September to reach the biggest final of her career to date.

"I was a little bit nervous at the beginning and at the end, but in general, I'm really happy with my performance. For me, the key was to stay aggressive and to serve well, to give good direction on each serve," Tsurenko said on-court after the match.

"I was trying my best to do it because I knew if I do a little bit of mistake on serve, she will just kill it. It's a really nice win for me."

The win over the World No.5 is the second Top 5 win of the Ukrainian's career, and comes at the venue where she made her career breakthrough six years ago: in 2013, she made the semifinals as a lucky loser before losing to that year's runner-up Anastasia Pavlyuchenkova.

If you see a spelling error on our site, select it and press Ctrl+Enter
Tags:News of UkrainetennisWTA