Azarov upset that Yanukovych fled Kyiv without him 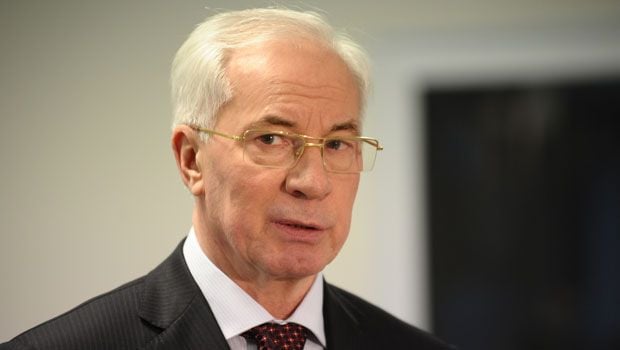 "I was sorry that he left Kyiv without telling me, and I had to get out of Kyiv myself in very difficult conditions. Therefore, I have no sense in maintaining a relationship with him. I was very disappointed with the recent trust that we had, and lost. I began to oppose other people," he said.

At the same time, Azarov said that he didn’t condemn Yanukovych.

"I do not want to condemn Viktor Yanukovych. Let everyone who throws stones in his garden, put himself in his place, especially when he knew that his physical elimination had been prepared," Azarov said.

The former Prime Minister also said that he didn’t consider either himself or Yanukovych as criminals.

"We did not commit crimes. There is no blood of our citizens on our hands. The situation that is happening now has forced me to appeal - stop and think," Azarov said.