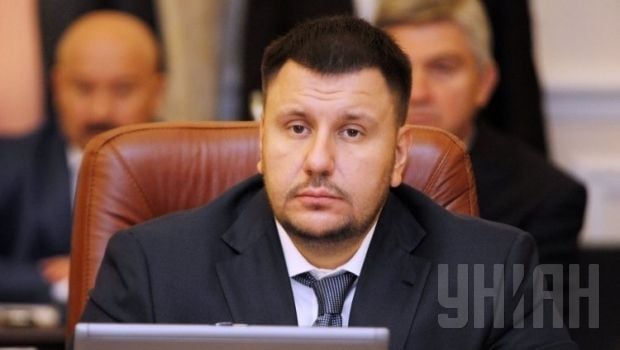 "The court has chosen a preventive measure of the criminal proceedings on suspicion Klymenko of having committed a criminal offense under Part. 2, Article 364 of the Criminal Code of Ukraine ‘On abuse of power,’ and on the evidence that he organized illegal schemes of tax evasion," the report says.

The basis for the appeal of the Prosecutor General's Office to the court was the receipt of the message from the Ukrainian bureau of Interpol declaring Klymenko wanted.

"Before the court received an appeal from the Prosecutor General’s Office of Ukraine, it issued a resolution to detain the suspect Klymenko so that he could participate in considering a petition on the use of the preventive measure of custody [against him]," the report reads.