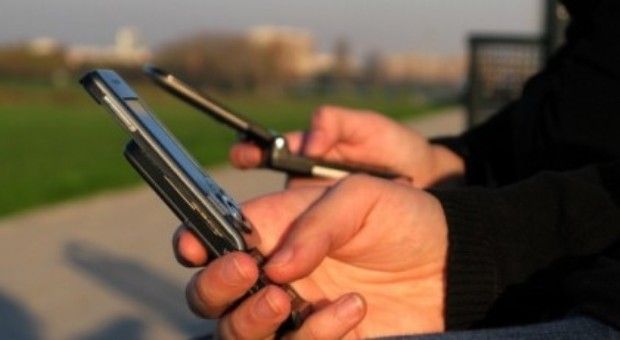 The provider announced the move in a posting on its Web site. The company said the measure had been taken "because in the part of the territory of Donetsk and Luhansk regions that are temporarily not controlled by the Ukrainian authorities there is currently no possibility to physically control the network."

Kyivstar said it had "temporarily disabled this segment from the main network, and would suspend the provision of services to subscribers in the said territory."

The company said it had informed the state regulator and the SBU about the disconnection of that part of the Kyivstar network.

"A decision to extend the shutdown mode or restore connections will be made on the results of a technical assessment based on the principle of ensuring the integrity of the network and [securing] the information of subscribers," the company said.