Activists and human rights defenders in Ukraine were outraged by the extradition of Russian citizen Tumgoev to Russia in September 2018. 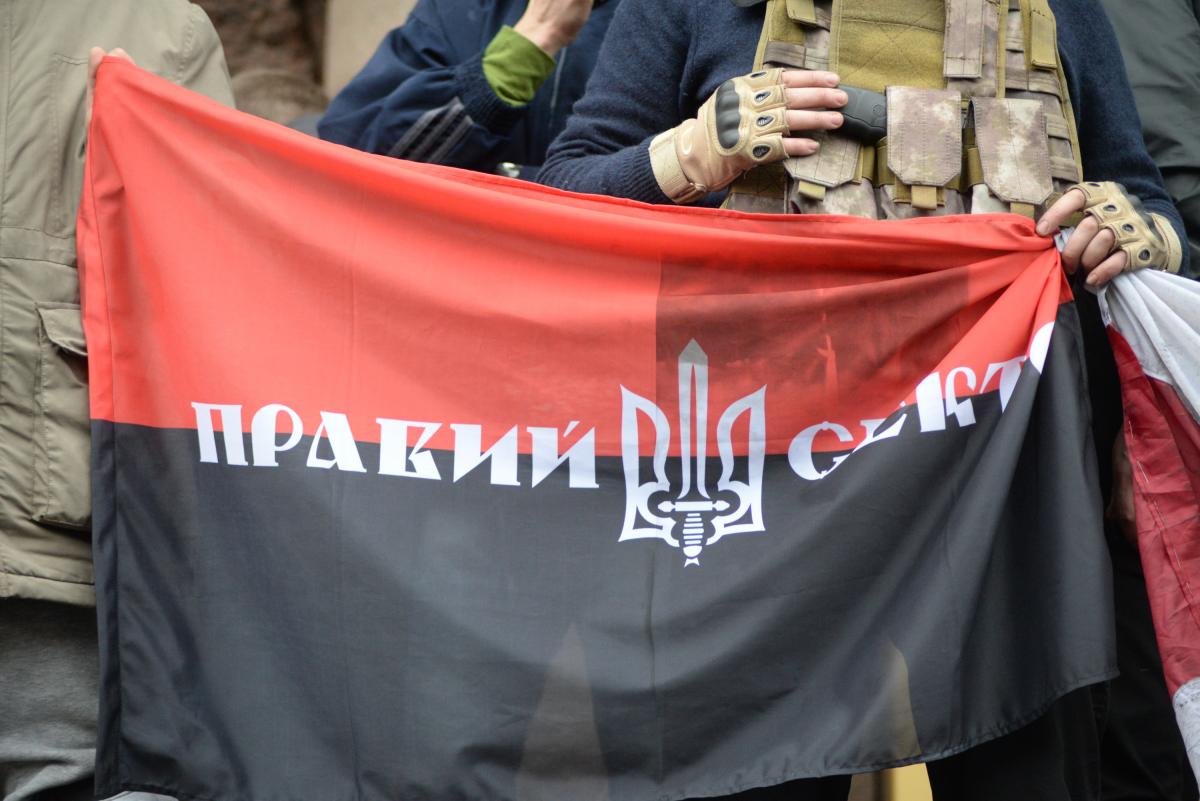 Ukraine has decided not to extradite a citizen of Russia who was a member of Ukraine's Right Sector organization fighting against Russian-led forces in Donbas, eastern Ukraine.

"Today Deputy Prosecutor General Eugene Enin has decided not to extradite to the Russian Federation a citizen of the Russian Federation, a member of the Right Sector organization, whom Russia holds criminally liable for participation in the war for independence of Ukraine," Press Secretary of the Prosecutor General of Ukraine Larysa Sargan wrote on Facebook on Friday, January 11.

"Not a single real volunteer will ever be handed over to the aggressor," she added.

According to UNIAN, Ukraine on September 12, 2018, extradited resident of Ingushetia, the Russian Federation, Timur Tumgoev to Russia. The extradition was sanctioned by the Prosecutor General's Office of Ukraine (PGO). Russia charged him with participating as a member of an illegal armed formation, which was part of the Islamic State organization and participated in hostilities against Syria's government forces.

The PGO insisted that the extradition was held in compliance with the requirements of Ukrainian legislation and international treaties. Activists and human rights defenders in Ukraine were outraged by the decision. They said Tumgoev was a volunteer who fought on the side of Ukraine against Russian's hybrid military forces.

Commander of the Ukrainian Volunteer Army Andriy Herhert (nom de guerre "Cherven") said that Russia might eliminate Tumgoev, as he is a personal enemy of Chechen leader Ramzan Kadyrov.

On September 20, a criminal case was opened under Part 2 of Article 367 (breach of a duty) of the Criminal Code of Ukraine to verify the circumstances of the extradition of Tumgoev to Russia. The PGO's inspection jointly with the main investigation department of the SBU Security Service of Ukraine conducted a pretrial investigation into the actions of officials of the PGO, the SBU, the Ministry of Internal Affairs and the State Migration Service.