Lviv ahead of Kyiv in Numbeo's Quality of Life rating 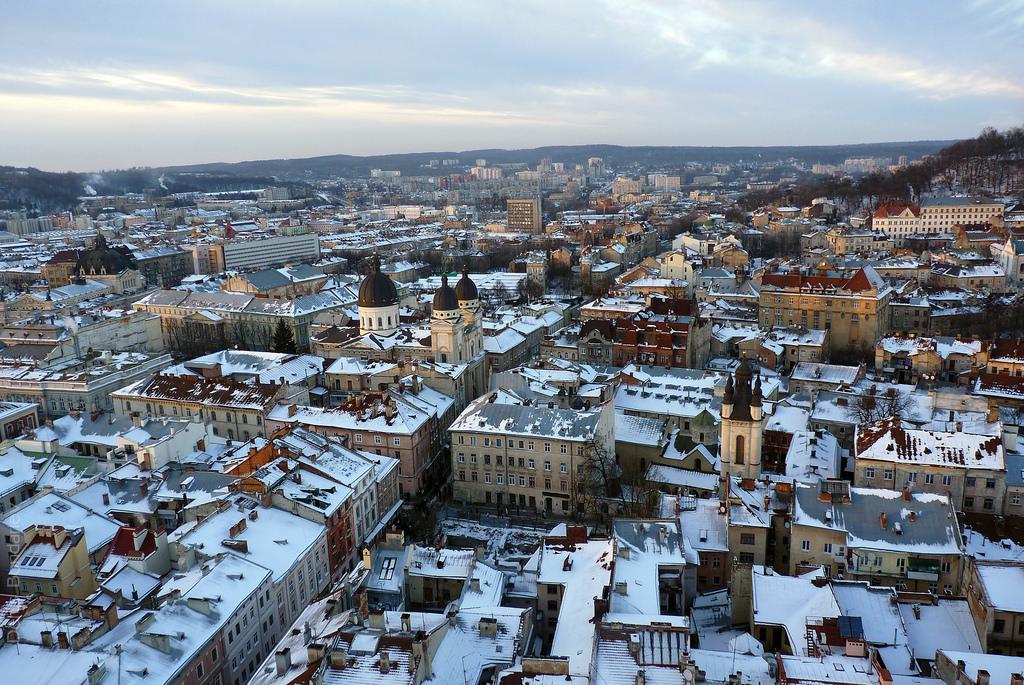 Read alsoAlmost 70% of polled Ukrainians proud of their citizenship

"More than a decade ago, Lviv set itself the goal – to become the most successful city of Ukraine. And with such international ratings our goal is confirmed once again," Mayor or Lviv Andriy Sadovy said. "But I wouldn't say that we should stop there. I would like to see at least 3-4 Ukrainian cities, in particular, Lviv, in the world's first hundred cities. This is realistic, as our cities have great, untapped potential," he said.

Numbeo is the world's largest database of user contributed data about cities and countries worldwide.

If you see a spelling error on our site, select it and press Ctrl+Enter
Tags:News of UkraineKyivratingLvivquality