Poroshenko says the Ukrainian army's combat capabilities will be enhanced. 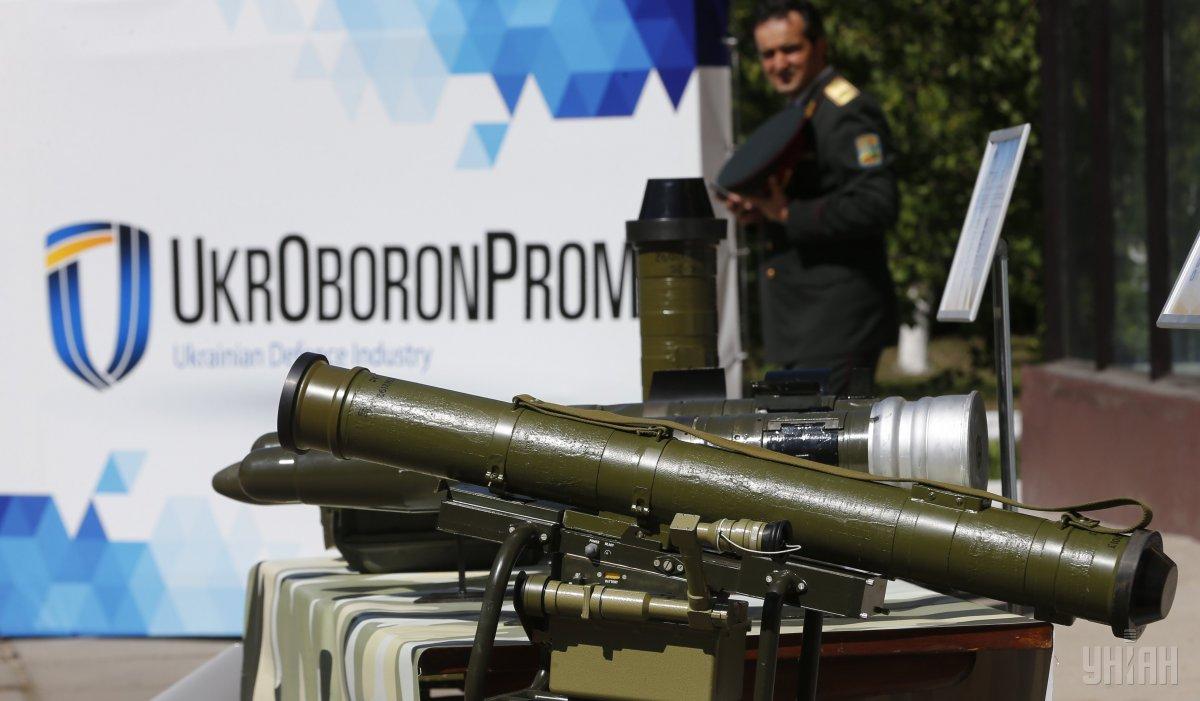 Ukrainian President Petro Poroshenko says Ukraine's state-run military-industrial Ukroboronprom Concern has provided the Ukrainian army with almost 26,000 units of weapons and military equipment since the beginning of the war in Donbas.

"Over the past five years, we have not just revived the Armed Forces, but turned them into one of the most effective armies in Europe. Well trained young men and women are ready to defend their country at any time. And this has become possible not only due to high morale, but also due to modern powerful weapons. Our army has received almost 26,000 units of weapons and military equipment from state-run Ukroboronprom Concern since the beginning of Russia's military aggression against Ukraine," the president wrote on Facebook.

In addition, Poroshenko said the Ukrainian army's combat capabilities would be enhanced.

If you see a spelling error on our site, select it and press Ctrl+Enter
Tags:News of UkrainePoroshenkoUkraineweaponsRussianAggressionUkroboronprommilitaryequipmentUkraineArmy