In order to get authorized, the manager of a Page with a large audience now has to complete the two-factor authentication process on Facebook and confirm their location on a mobile device. 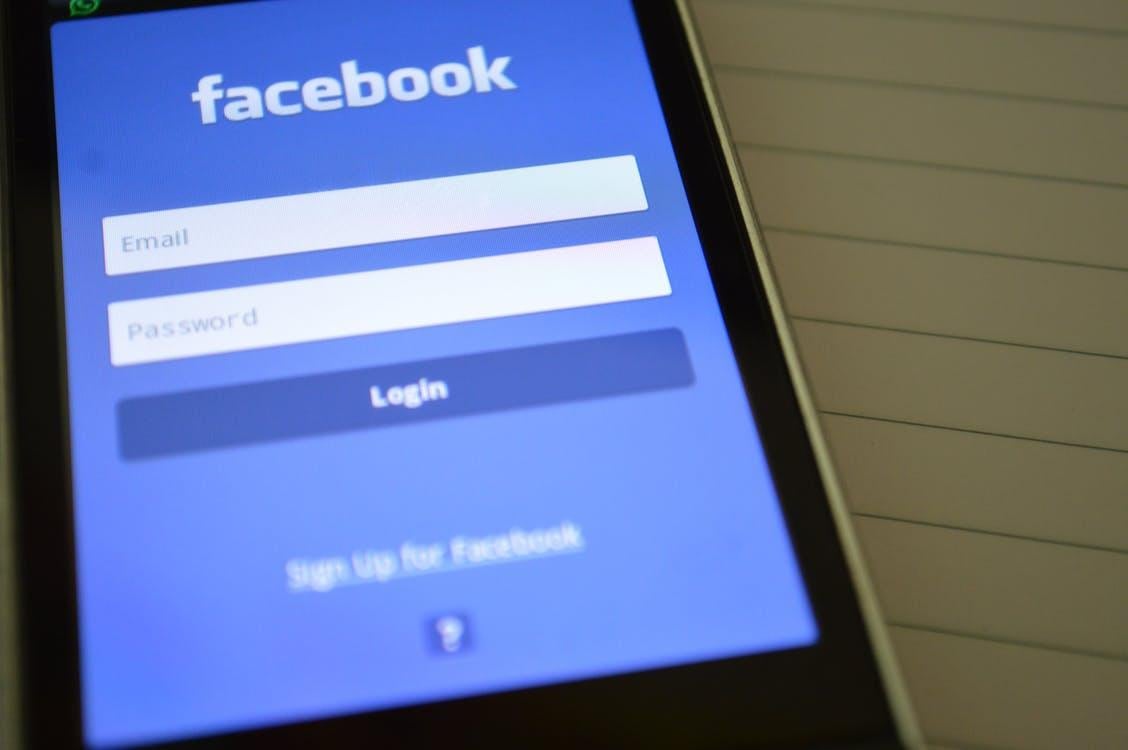 The innovation allowed Ukrainian users to find out that a number of Facebook Pages, including those promoting "patriotic" content, are in fact administered from the Russian Federation, the country that has been waging hybrid war against Ukraine for almost five years, including with the use of information warfare aimed to destabilize its neighbor and regain control over the territory Moscow believes must remain part of its "area of influence."

Information about the primary country location of people managing Facebook pages is now available in the Page Information section.

According to Gizmodo, Facebook said last year it would require "people who manage high potential reach Pages to get authorized to publish on their Page."

In order to get authorized, the manager of a Page with a large audience now has to complete the two-factor authentication process on Facebook and confirm their location on a mobile device. They also have the option of turning on location services on their device. The company also said, “in some circumstances, we may ask you to provide a photo of your ID.” When the process is complete, the authorization will apply to all pages a user manages.

Earlier it was reported that a vast network of Russian trolls carried out a “coordinated” campaign on Twitter to spin messages in support of UK's withdrawal from the European Union ahead of the Brexit referendum.

If you see a spelling error on our site, select it and press Ctrl+Enter
Tags:News of UkraineverificationFacebookregulationlocation