Police are taking all measures to identify and detain the attackers. 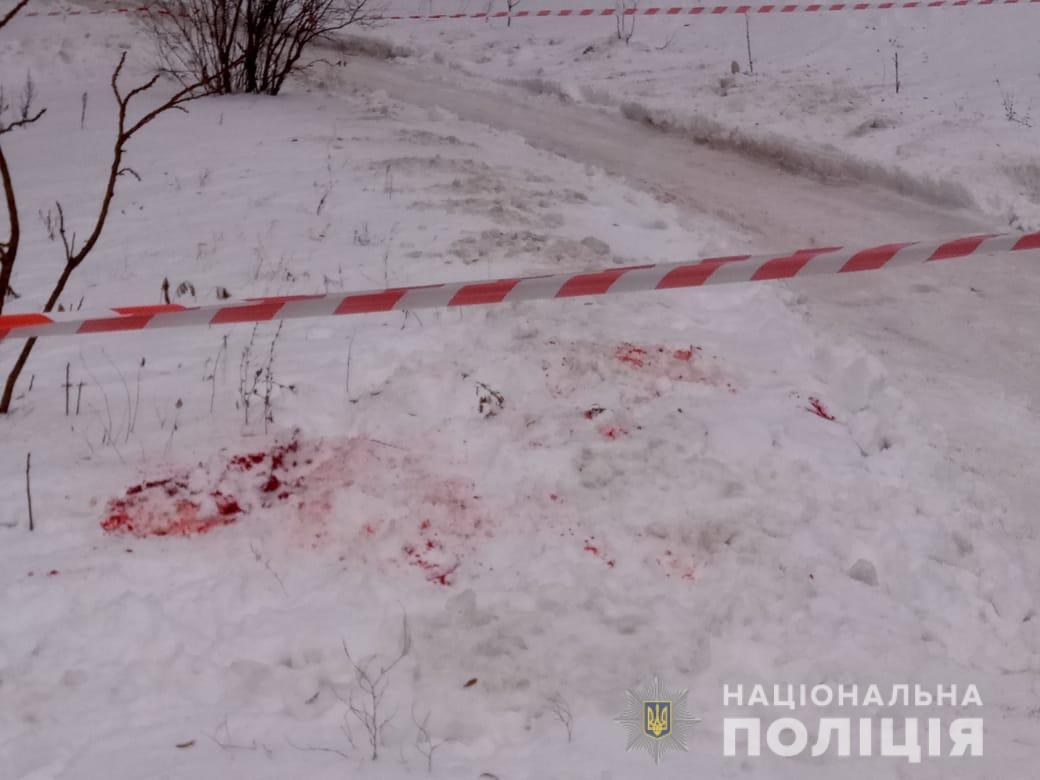 A police officer in the city of Kharkiv has been shot in the head by two masked men.

"It has been established that two unknown persons approached the victim while he was leaving the doorway. The attackers hit the man and fired several shots at his head from an unidentified gun, after which they immediately fled the scene in a dark-colored car," the press service of the National Police in Kharkiv region said.

The victim is reported to have head and neck wounds. He was taken to Kharkiv's hospital of emergency aid.

Police are taking all measures to identify the attackers and detain them. An interception plan has been introduced in the region. 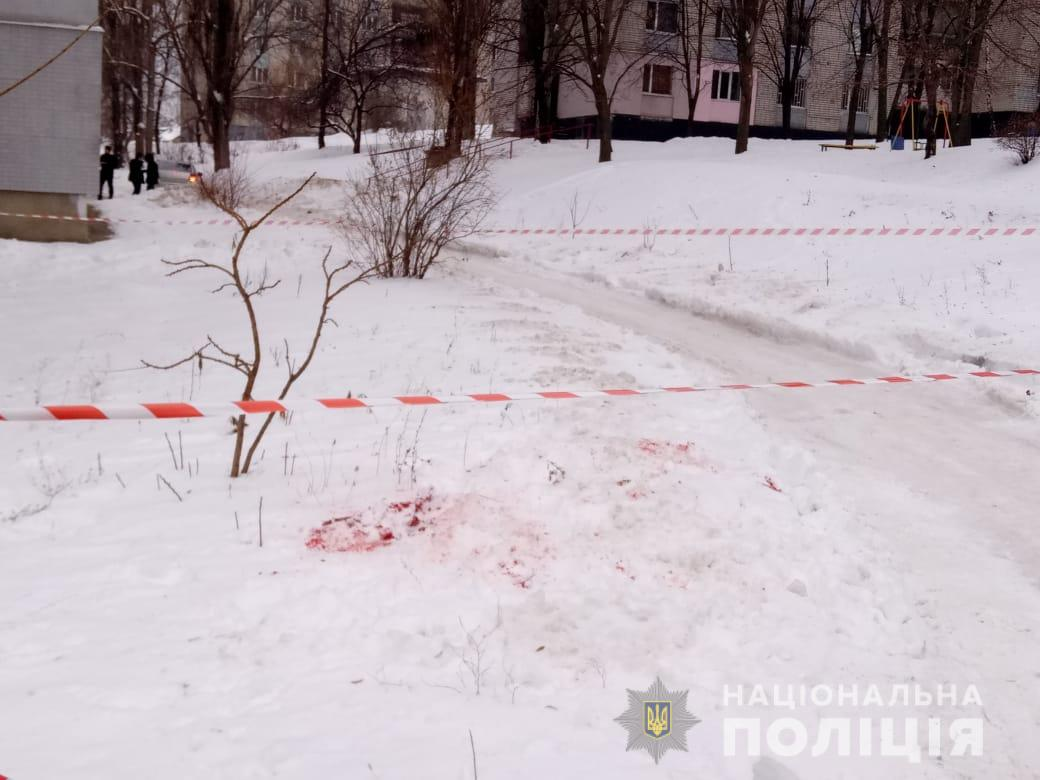 hk.npu.gov.ua
If you see a spelling error on our site, select it and press Ctrl+Enter
Tags:News of UkraineUkraineattackKharkivpolicehospitalwoundedofficer