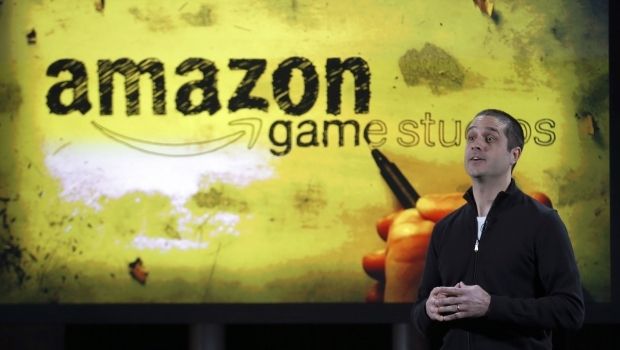 "Your AWS account has registered billing address in the region of Crimea,” reads a letter to customers from Amazon quoted by TASS.

“Due to the economic sanctions recently announced by the U.S. government that prohibit the export or supply of services in Crimea, you have to remove all the resources of the AWS and cancel your AWS account by 1200 Pacific Time on Friday, February 13, 2015.”

Since the beginning of February, Google has also limited the provision of some of its services to residents of the Russian-annexed Ukrainian territory of Crimea. In particular, users are now unable to download or update programs from Google’s app store.