The Security Service said that Ukrainian journalist has distributed "anti-Ukrainian material" on the Internet since 2014, when Moscow illegally annexed Ukraine's Crimea region. 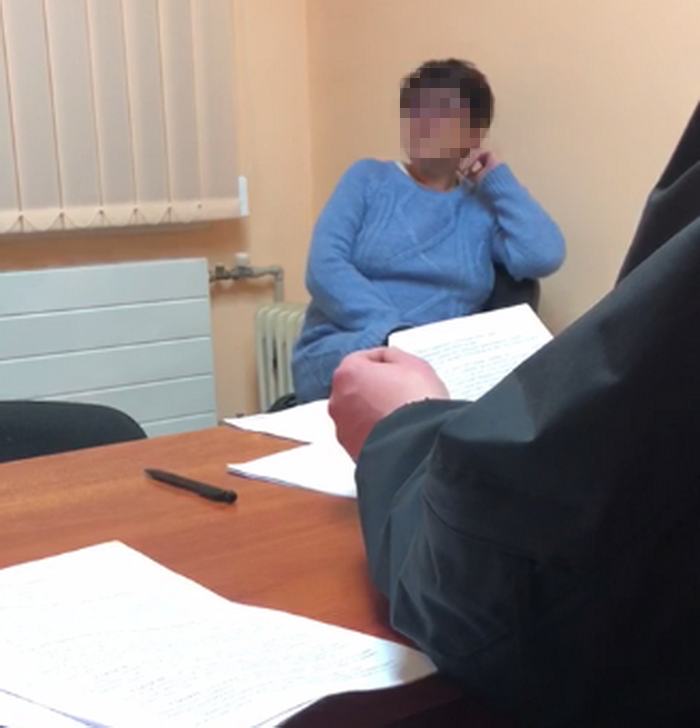 Authorities in Ukraine say they have detained a journalist accused of undermining the country's territorial integrity.

The Security Service (SBU) said on January 17 that Ukrainian journalist Olena Boyko (aka Olena Vishchur), who was deported from Russia earlier this month, has distributed "anti-Ukrainian material" on the Internet since 2014, when Moscow illegally annexed Ukraine's Crimea region, RFE/RL reported.

Russia is also backing separatists in Ukraine's eastern regions of Donetsk and Luhansk in a conflict that has killed more than 10,300 people since April 2014.

In its statement, the SBU said Boyko moved to territory held by the separatists in August before heading to Russia, where it said she publicly called for a change of "Ukraine's borders or its state structure."

In December, Boyko was fined by a court in Moscow on charges of violating Russia's migration regulations and ordered deported.

Before the ruling, Boyko took part in televised talk shows in which she harshly criticized Ukrainian authorities and expressed support for the separatists in eastern Ukraine.

Her lawyer in Russia, Galina Perfilyeva, has said her client was sent back to Ukraine on January 16.

She said Boyko had asked for political asylum in Russia several times but her requests were all rejected.

If you see a spelling error on our site, select it and press Ctrl+Enter
Tags:News of UkraineRussiaUkraineSBUdetentionjournalistterritorialintegrityundermining