23-time Grand Slam champion Serena Williams put on a stellar display to oust teenager Dayana Yastremska and ease into the second week of the 2019 Australian Open. 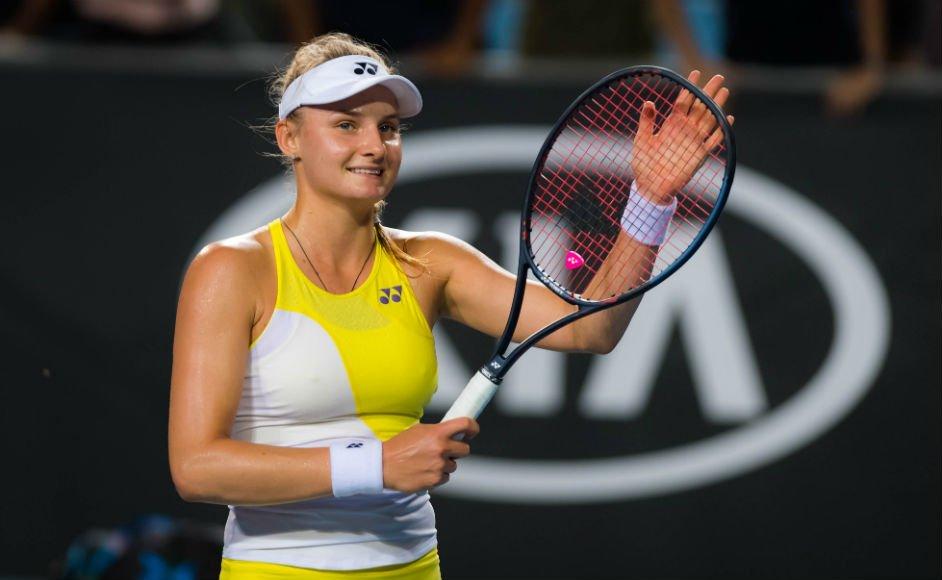 Serena Williams of the United States stayed on course to go for a record-breaking 24th Grand Slam title with a comprehensive 6-2, 6-1, third-round victory over 18-year-old Ukrainian Dayana Yastremska at the 2019 Australian Open on Saturday.

"I haven't played a lot since [the US Open in] New York," Williams said, during her post-match press conference. "But it is what it is. I'm here. I've trained in the off-season. You know, at this point I'm here. I'm here to play tennis, do what I do best. I play tennis best, so that's what I'm here to do," WTA wrote.

Williams, seeded 16th this year, is making her 18th appearance at the Australian Open, and her seven titles at the major Down Under is an Open Era record. The American eased her way into the second week in Melbourne after a 67-minute victory over Yastremska in the first meeting between the two players.

Yastremska is one of the fastest-rising youngsters on the WTA, as she picked up her first singles title in Hong Kong last autumn and will make her Top 50 debut after the Australian Open.

But Williams had the entire match firmly in her grasp, crushing 20 winners, including eight aces, and winning 85 percent of points on her first serve. Yastremska was unable to reach break point in the match, and though she had 13 winners of her own, the teenager was undone by 26 unforced errors and a 35 percent success rate on her second serve.

If you see a spelling error on our site, select it and press Ctrl+Enter
Tags:News of UkraineUkrainetennissportsplayWTA