Two people have been killed and at least 22 injured in the fire incident in Courchevel, France. 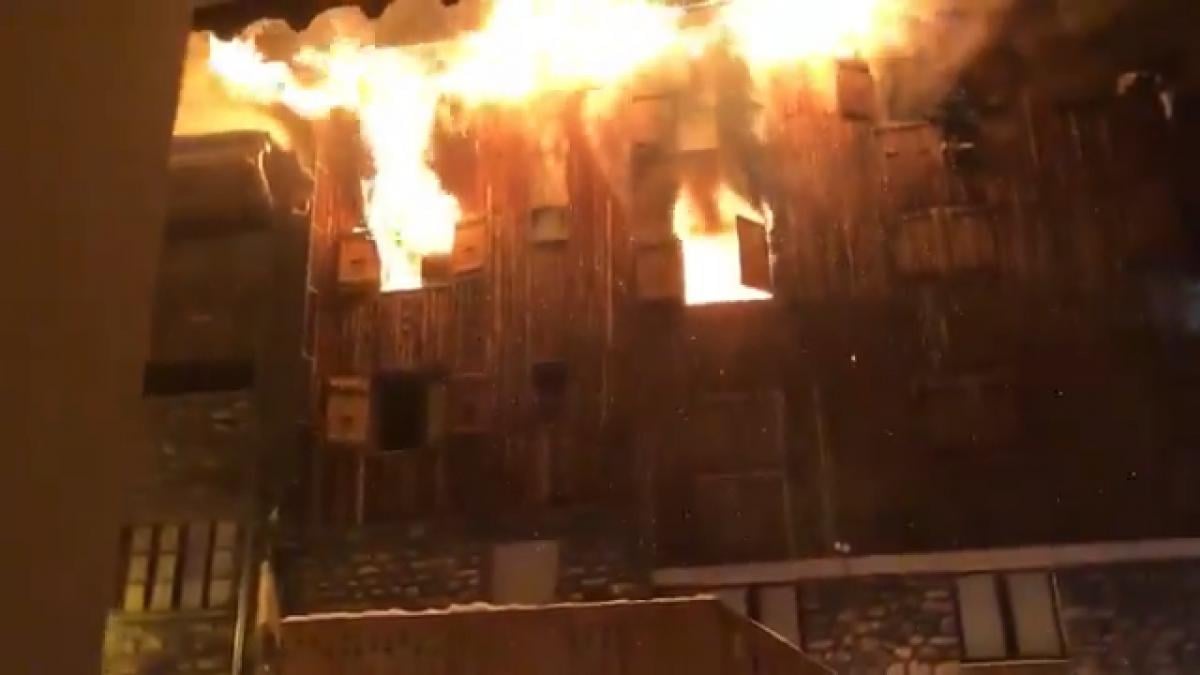 Deputy Director of the Ukrainian Foreign Ministry's consular service department Vasyl Kyrylych says there are no Ukrainian citizens among victims of a large fire that broke out early on Sunday at the Courchevel ski resort in the French Alps.

"According to preliminary information of the crisis center at the local police station, there are no Ukrainian citizens among those affected by the fire," the official said.

As was earlier reported, two people were killed and at least 22 injured, four seriously, in a large fire at the Courchevel ski resort on January 20.

The fire started before dawn on Sunday in a building housing seasonal workers. In all, three buildings were affected, according to the BBC.

Seventy firefighters battled to bring the blaze under control.

Footage from the scene shows fire crews using ladders to try to rescue people from inside the three-storey building.