Unlike KGB, SBU doesn't tell church what to do – Filaret

There is a huge difference between the Soviet security agency and that of an independent Ukraine, the prominent Ukrainian cleric said. 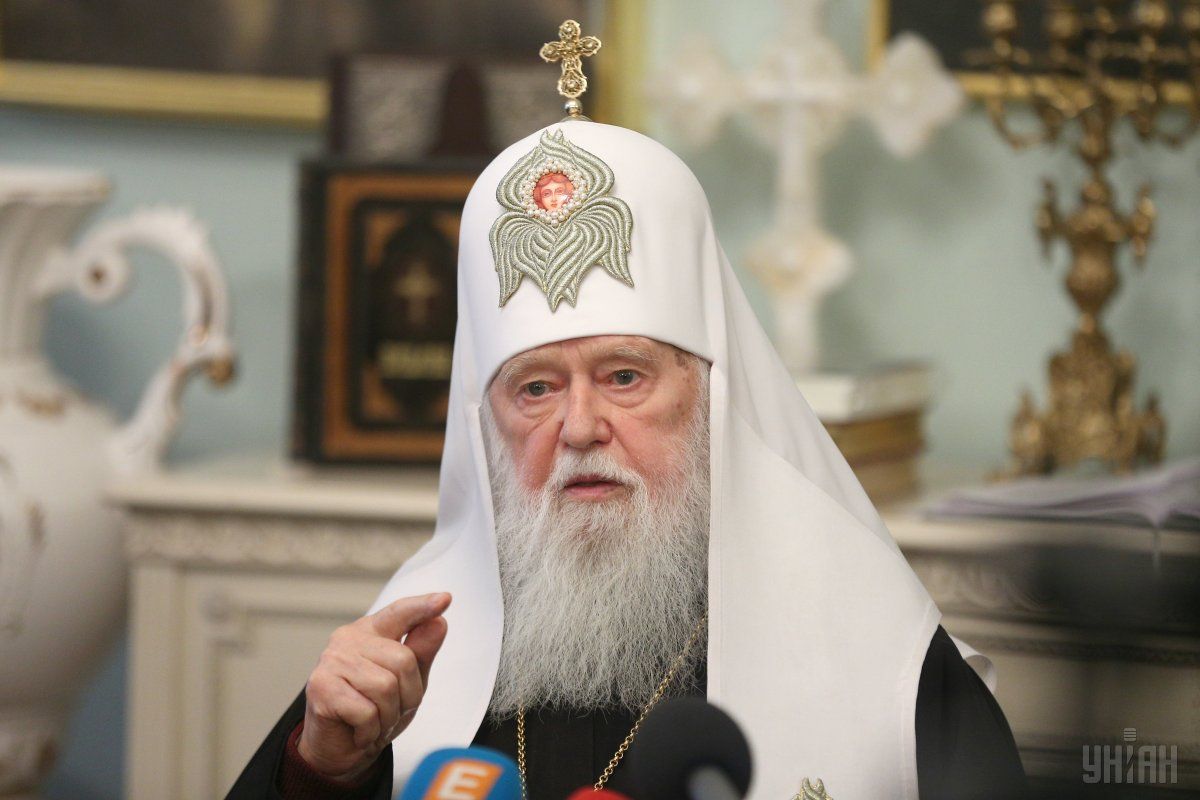 Filaret, who is an Honorary Patriarch of the Orthodox Church of Ukraine, says the SBU Security Service of Ukraine does not meddle in the affairs of the Ukrainian church.

"All bishops of the Moscow Patriarchate had contacts with the KGB. There was no bishop who would not be in contact with the KGB, because the system itself was designed in such a way that it was impossible to manage the church otherwise. Even to appoint a bishop, his nomination had to be agreed with the KGB," he said in an interview with TSN news service.

However, according to Filaret, "since Ukraine has become an independent state, there has been no interference on the part the SBU."

Answering the question on whether representatives of the Ukrainian Orthodox Church of the Kyiv Patriarchate, and now the Orthodox Church of Ukraine, communicate with security operatives, he said: "Yes, but we do not agree anything with them."

"There is a huge difference between the KGB and the SBU. At that time, we could not do anything without the approval of security services, and now we can do whatever we find necessary even if the SBU doesn't like it," Filaret said.