"Violence off table": Moscow's Patriarchate temples to be handed to OCU according to law, Filaret says

The Verkhovna Rada has earlier approved a mechanism for the transition of parishes. 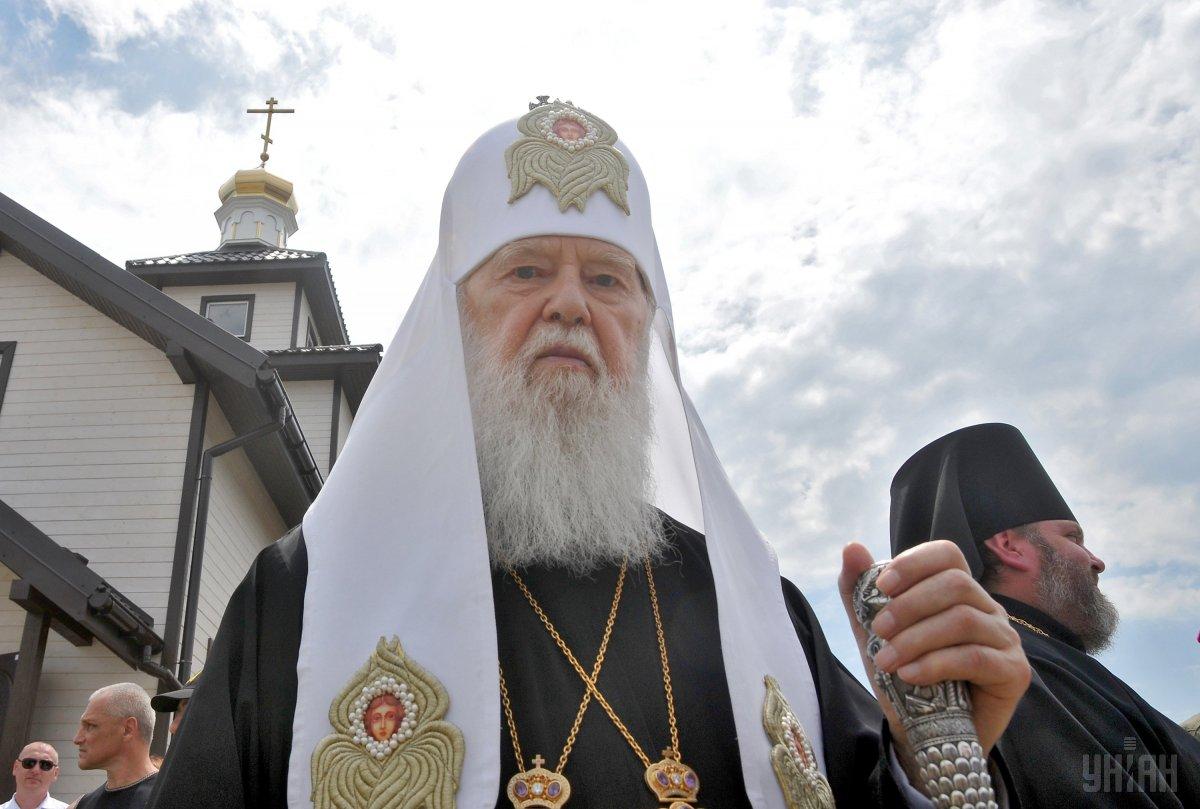 Filaret, who is an Honorary Patriarch of the Orthodox Church of Ukraine, has explained how the state is to take back the Pochayiv and Kyiv-Pechersk lavras from the Moscow Patriarchate.

"First of all, violence is off the table. This should be done exclusively within legal framework. [The Verkhovna] Rada passed a mechanism for how parishes could transfer to the Ukrainian Orthodox Church. If they [Moscow Patriarchate] have to re-register as the Russian Orthodox Church, and they fail to do so, they will have no rights of a legal entity. And if they don't, they'll lose a lot of things, including, the lavras," Filaret said in an interview with TSN news service.

"It is a Ukrainian shrine and must belong to the Ukrainian church, not the Russian one," Filaret believes.

If you see a spelling error on our site, select it and press Ctrl+Enter
Tags:News of UkrainepropertyreligionchurchFilaretKyivPecherskLavra