Activists were threatened with layoffs. 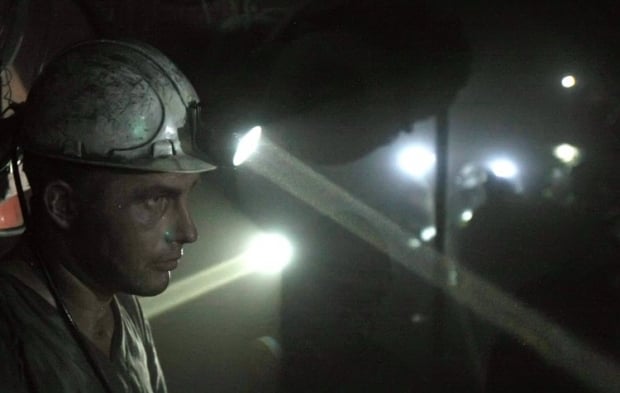 Occupation authorities in the militant-held city of Antratsyt, Luhansk region, slammed down on a protest action by employees of the Partyzanska Mine.

The men took to the streets over huge wage arrears, the Information Resistance OSINT group reported on January 23.

Read alsoUkraine's Cabinet allocates US$4.8 mln in wages for miners

"Workers at the Partyzanska mine (mine No. 23, Antratsyt, controlled by the self-proclaimed 'Luhansk People's Republic'/'LPR') tried for the second time (the first attempt took place in December 2018) to stage a strike because of months-long payroll arrears. However, the management of the enterprise, with the support of local 'law enforcers,' suppressed the protest by force, as well as through psychological pressure," reads the report.

Activists were threatened with layoffs, as was the case with miners who went on strikes in December 2018.