Large-scale crackdown on smugglers under way in Zakarpattia (Photo, video)

The special operation includes the use of special equipment. 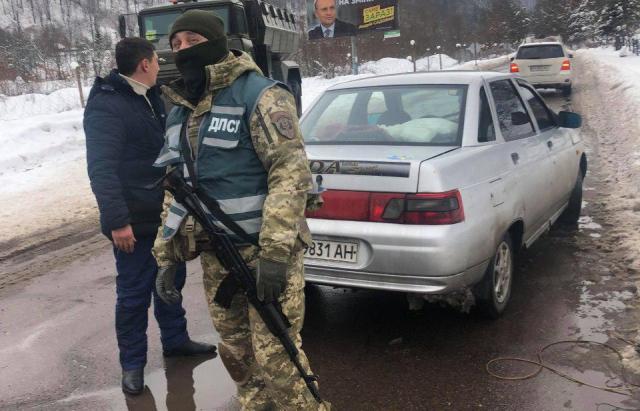 Ukrainian border guards and military prosecutors have launched a large-scale crackdown on smugglers in Rakhiv district, Zakarpattia, the west of Ukraine.

At least 10 raids on 10 premises in the town of Rakhiv and the village of Dilove are currently under way, the local news portal Mukachevo.net said. 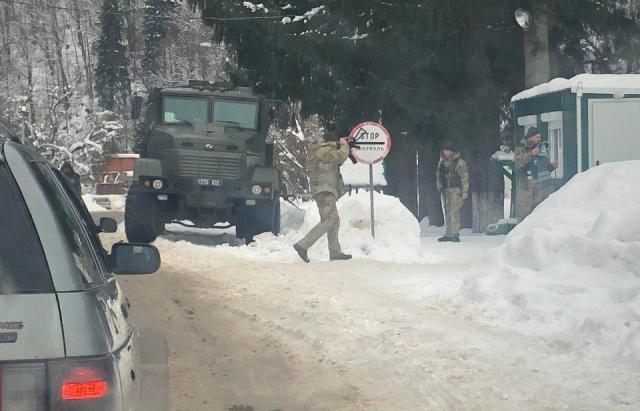 Special equipment is being used during this special operation. Members of the law enforcement agencies are also blocking traffic along some streets and sections of the Mukachevo-Rohatin highway. 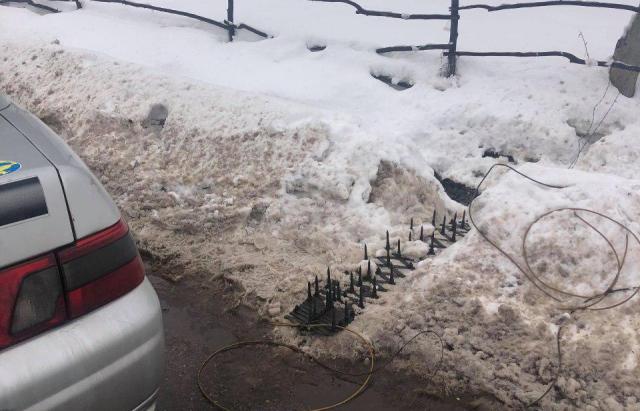 Representatives of the Mukachevo border detachment said they could not yet comment on the operation, but officially confirmed that border guards were working together with the military prosecutor's office.

If you see a spelling error on our site, select it and press Ctrl+Enter
Tags:News of UkrainesmugglingprosecutorscrackdownZakarpattiaspecialoperation