Ukrainian citizens are allowed to stay in Uruguay for three months without visa. 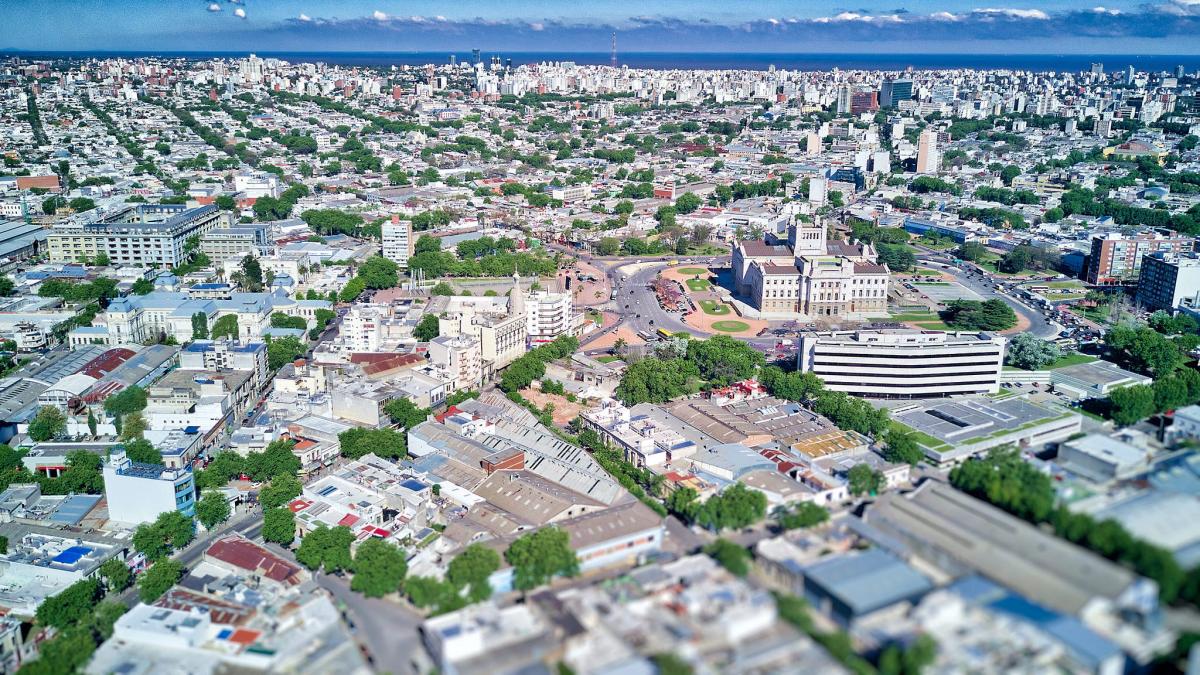 Montevideo is the capital of Uruguay / Photo from flickr.com/photos/marcelocampi

An intergovernmental agreement between Ukraine and Uruguay on the mutual abolition of visa requirements is taking effect from February 15, 2019, paving the way for visa-free travel between the two countries.

"The duration of stay for citizens of Ukraine without a visa on the territory of Uruguay will be 90 days, which can be extended for another period of 90 days," Ukraine's Embassy in Argentina said on Twitter.

As UNIAN reported earlier, the Cabinet of Ministers of Ukraine on December 27 approved an agreement with Uruguay on the mutual abolition of visas.

Over the past year, Ukraine received visa-free access to another 14 countries, rising three positions up in the Henley Passport Index (HPI), according to the latest update published on January 8, 2019.

If you see a spelling error on our site, select it and press Ctrl+Enter
Tags:News of Ukrainevisavisafreetravel