Law on mine action comes into force in Ukraine Jan 25 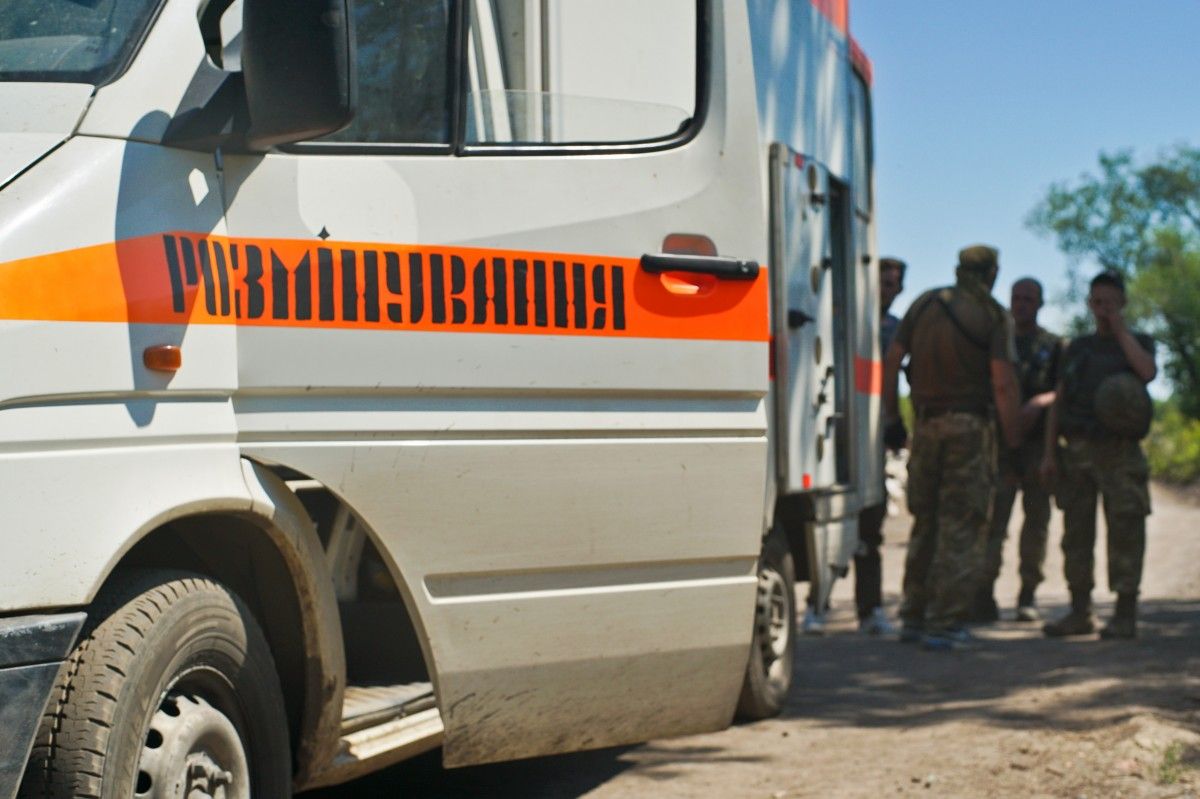 The legislation establishes that Ukraine shall have national standards in the field of mine action, which are developed taking into account the provisions of international mine action standards (IMAS), approved by the United Nations Mine Action Service (UNMAS).

The law also defines the types of assistance to victims of mines and ordnance: medical, psychological, professional and social assistance, to reduce the effects of injuries sustained.

If you see a spelling error on our site, select it and press Ctrl+Enter
Tags:News of UkraineDonbasRadademininglawmineslegislation