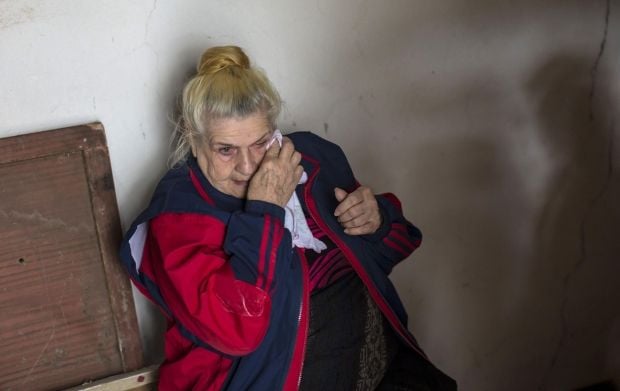 "The situation is very difficult with the displaced persons. Ukraine could never expect a situation when we would have to accommodate almost a million people, to pay all social benefits and to employ them," he said.

"At the same time, despite this difficult situation we cannot say that it is impossible to do anything," Rozenko said.

As UNIAN reported earlier, according to the Ministry of Social Policy, the total assistance to internally displaced persons for rent costs and utilities amounted to UAH 528 million, including UAH 170 million paid for January 2015. A total of 240,000 people have already received assistance.