He presently holds church services in a basement of a five-storey house. 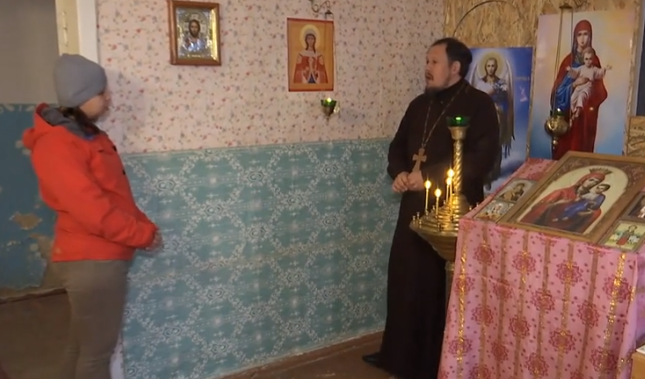 A priest who previously escaped from the Russian-led forces' captivity in Donbas has joined the Orthodox Church of Ukraine.

The priest was captured by the invaders at the beginning of the war, which started in April 2014. After torture and escape, he moved to the territory controlled by Ukraine, as reported by the Ukrainian TSN news service.

Now he holds church services in a basement of a five-storey house. He wants to build a temple for his parish in the town of Bakhmut, Donetsk region.

If you see a spelling error on our site, select it and press Ctrl+Enter
Tags:News of UkraineDonbasUkraineRussianAggressionreligionchurchcaptivityOrthodox