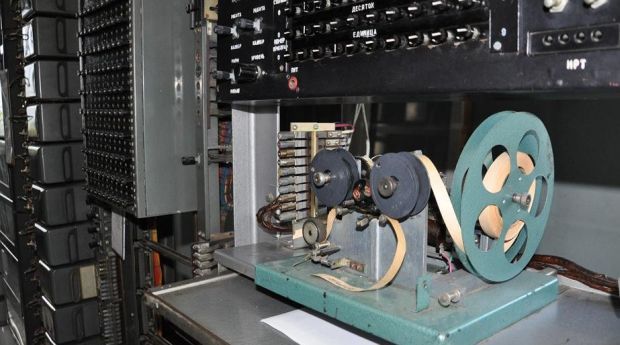 "At night, there was an attack on Ukrtelecom office in the Crimea, Simferopol. Armed men seized the office. Two main cables connecting the peninsula to the mainland were physically disabled by those who seized the office. The truth is that currently, Ukrtelecom does not control its Crimean branch," Yemchenko wrote.

As UNIAN reported earlier, on Tuesday the occupation authorities of the Russian-annexed Ukrainian territory of Crimea reported the shutdown of communications services on the peninsula by Ukrtelecom.