This may bring a host of diseases. 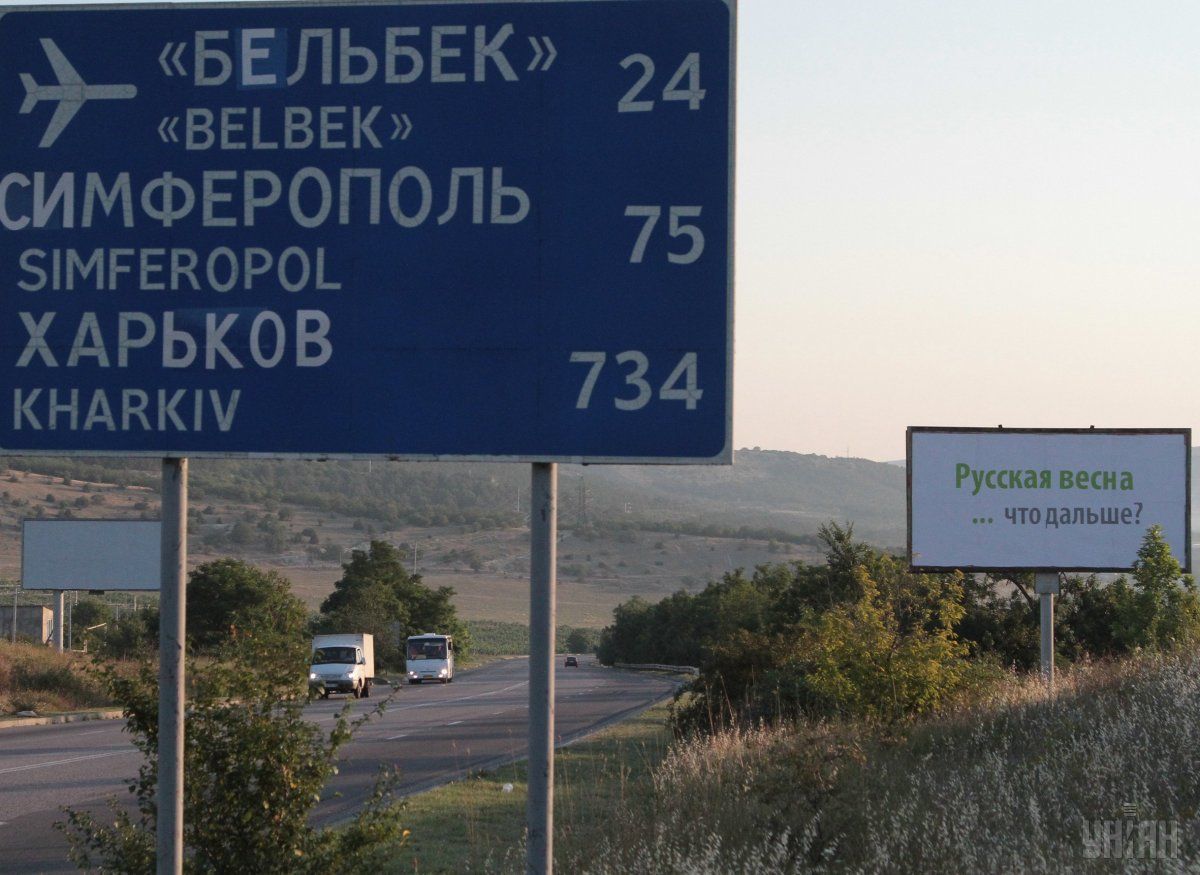 Dmytro Tymchuk, the coordinator of the Ukrainian-based Information Resistance OSINT community, says there is a high probability of a sharp deterioration in the environmental situation in Russian-occupied Crimea, namely near the city of Kerch.

"This is due to the dismantling by Russian-controlled commercial construction firms of the facilities used to store waste from metallurgical production at the Kamysh-Burun Iron Ore Plant in the context of the production of mining additives for construction materials," he wrote on Facebook.

Tymchuk says the Lower Cherbush and Upper Cherbush metallurgy waste storage facilities built on the Crimean lakes are repositories containing toxic substances in the form of fine particles. The content of phosphorus, chromium, vanadium and arsenic in them exceeds the permissible concentration levels by 30–150 times, depending on the place of sampling.

"At the same time, the accumulated stocks of bulk waste are currently used as additives in the production of cement and concrete sand. Such a situation may lead to an outbreak of mass diseases among the population, as well as threatens flora and fauna hundreds of kilometers from the waste repositories via spreading toxic substances by the seawater along the Black Sea coast," the expert said.

UNIAN memo. The Kamysh-Burun Iron Ore Plant is an enterprise for the extraction, enrichment and agglomeration of iron ores (including with arsenic, phosphorus, etc.) near the city of Kerch. The plant has previously produced fluxed iron ore agglomerate and fluxed limestone. The company includes three iron ore and one limestone open pits, crushing and processing and sintering plants, etc.

If you see a spelling error on our site, select it and press Ctrl+Enter
Tags:News of UkraineRussiaCrimeaUkrainedisasterenvironmentecologyTymchuk