Savchenko-Ruban case to be heard in Donetsk region's Sloviansk court

The date of the preparatory court hearing is still unknown since the panel of judges has a period of five days to decide on it. 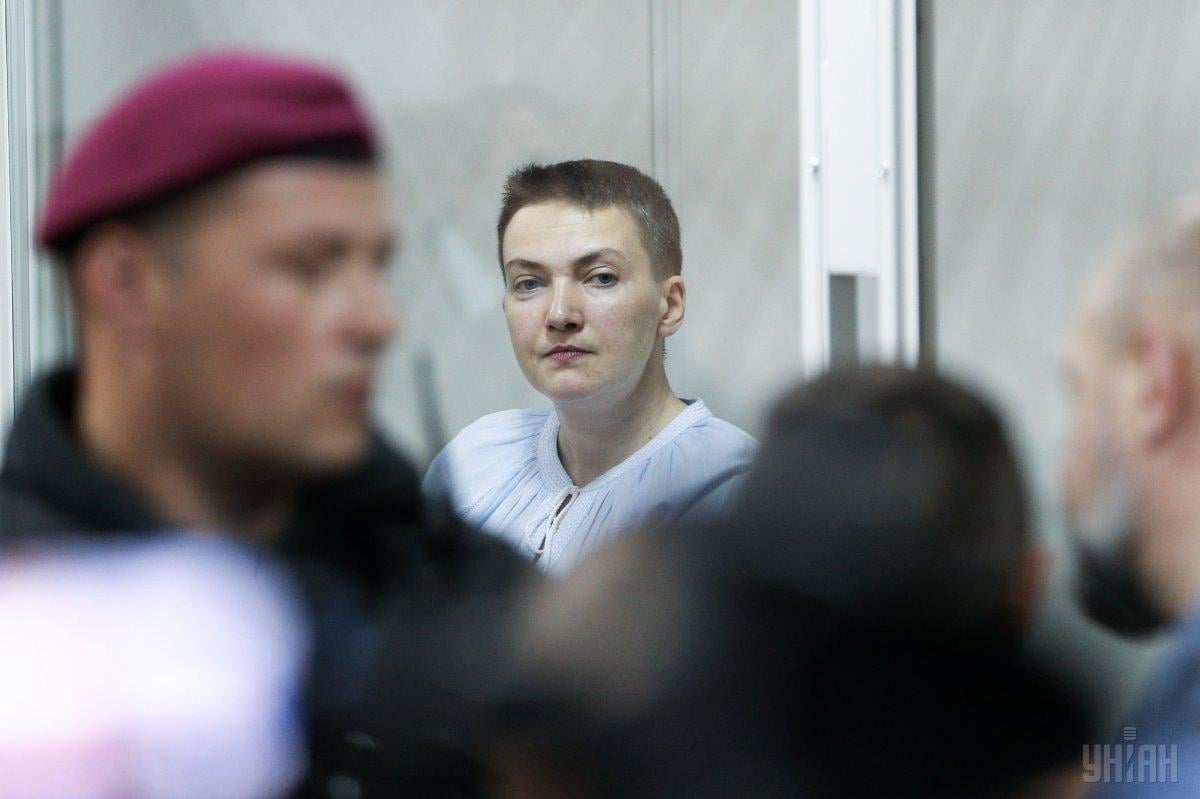 A criminal case on charges against Ukrainian Member of Parliament, ex-pilot, former prisoner of the Kremlin Nadiia Savchenko and head of the Ukrainian "Officer Corps" center for the exchange of prisoners of war Volodymyr Ruban, who are charged with an attempted coup, has been transferred to Donetsk region's Sloviansk city district court.

The court said this happened on Tuesday, January 29. The panel of judges was determined by the automatic distribution of cases. The case will be considered under the chairmanship of judge Serhiy Pronin.

The date of the preparatory court hearing is still unknown since the panel of judges has a period of five days to decide on it.

As UNIAN reported, the Verkhovna Rada on March 22, 2018 green-lighted the arrest of MP Nadiia Savchenko, a former Ukrainian pilot released from a Russian prison as part of a prisoner-of-war exchange. Ukraine's prosecutors charged Savchenko with plotting a coup and an act of terror in Ukraine, following an elaborate sting operation by SBU Security Service agents, who initially targeted former hostage swap negotiator Volodymyr Ruban.

If you see a spelling error on our site, select it and press Ctrl+Enter
Tags:News of UkraineUkraineSavchenkocourtcriminalcasesDonetskregioncoupchargesRuban