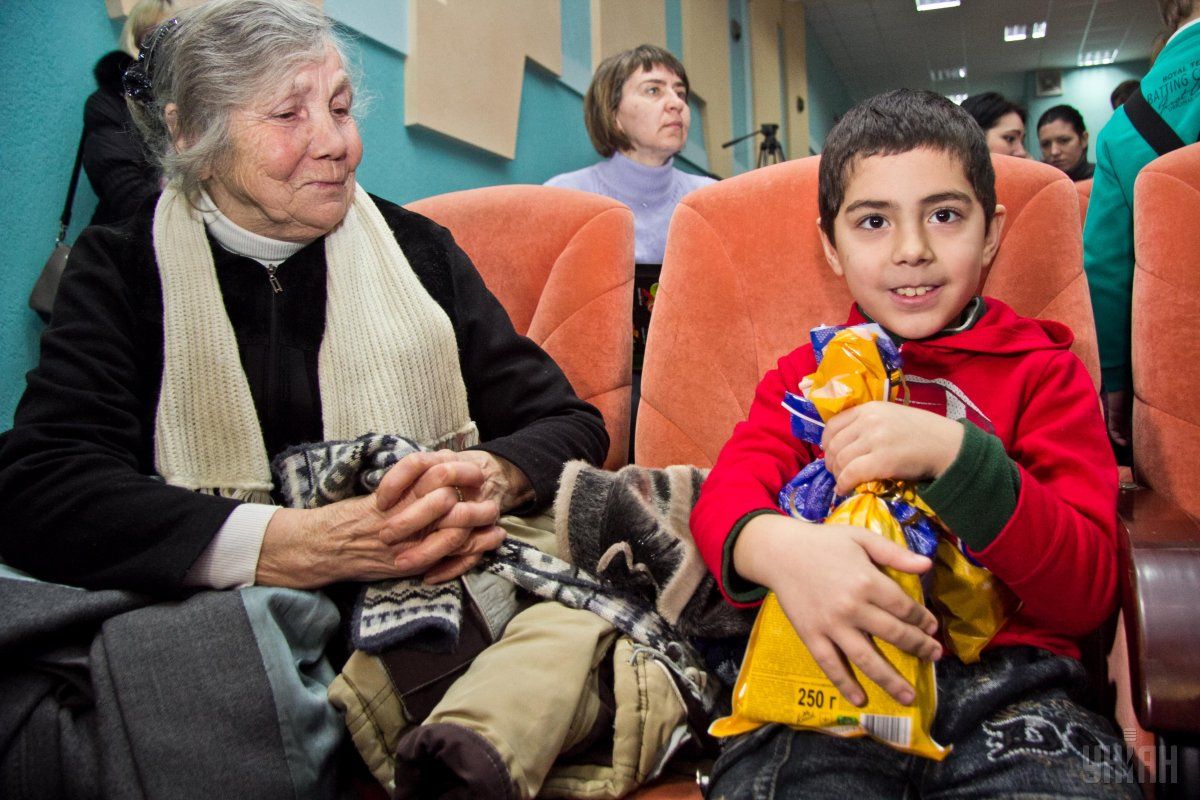 Almost five years of conflict has affected 5.2 million Ukrainians. Despite growing needs, the conflict in eastern Ukraine continues to be a forgotten crisis.

"The international community must wake up and see that despite diplomatic efforts and numerous ceasefire agreements, the conflict in eastern Ukraine is still very much ongoing. Without sufficient food and shelter from the harsh cold or access to essential services and livelihood opportunities, five million Ukrainians are now stretched to their limits," said Christopher Mehley, country director for the Norwegian Refugee Council (NRC) in Ukraine.

Active armed conflict continues to claim lives with over 3,000 civilians killed and close to 9,000 injured since the start of the conflict in 2014. An estimated 0.8 million people have been displaced from their homes while over 800,000 people in eastern Ukraine are food insecure. Many also suffer from severe psychological trauma after five years of brutal conflict.

"People living close to the contact line are in a desperate security situation and are daily exposed to shelling, violent clashes, landmines and unexploded remnants. In addition, armed clashes continue to damage important civilian infrastructure such as water and sanitation facilities adding more challenges to an already stretched population," Mehley said.

Despite extensive efforts by the humanitarian community including its involvement in constructive dialogue with the national authorities in Ukraine, there is still no immediate end in sight. Last year's humanitarian response plan was funded by only 38 per cent.

"We cannot continue to close our eyes and neglect the growing needs of millions of women, children, men and the elderly in Ukraine. The parties to the conflict must meet their obligations under international law to respect the civilian population and civilian infrastructure, irrespective of the prospects for conflict resolution or not," urged Mehley.

UNIAN memo. The Norwegian Refugee Council is an independent humanitarian organisation helping people forced to flee. It works in crises in 31 countries.

If you see a spelling error on our site, select it and press Ctrl+Enter
Tags:News of UkraineDonbasUkraineRussianAggressionconflictcrisis