Thousands of communities will become part of the OCU, the official said. 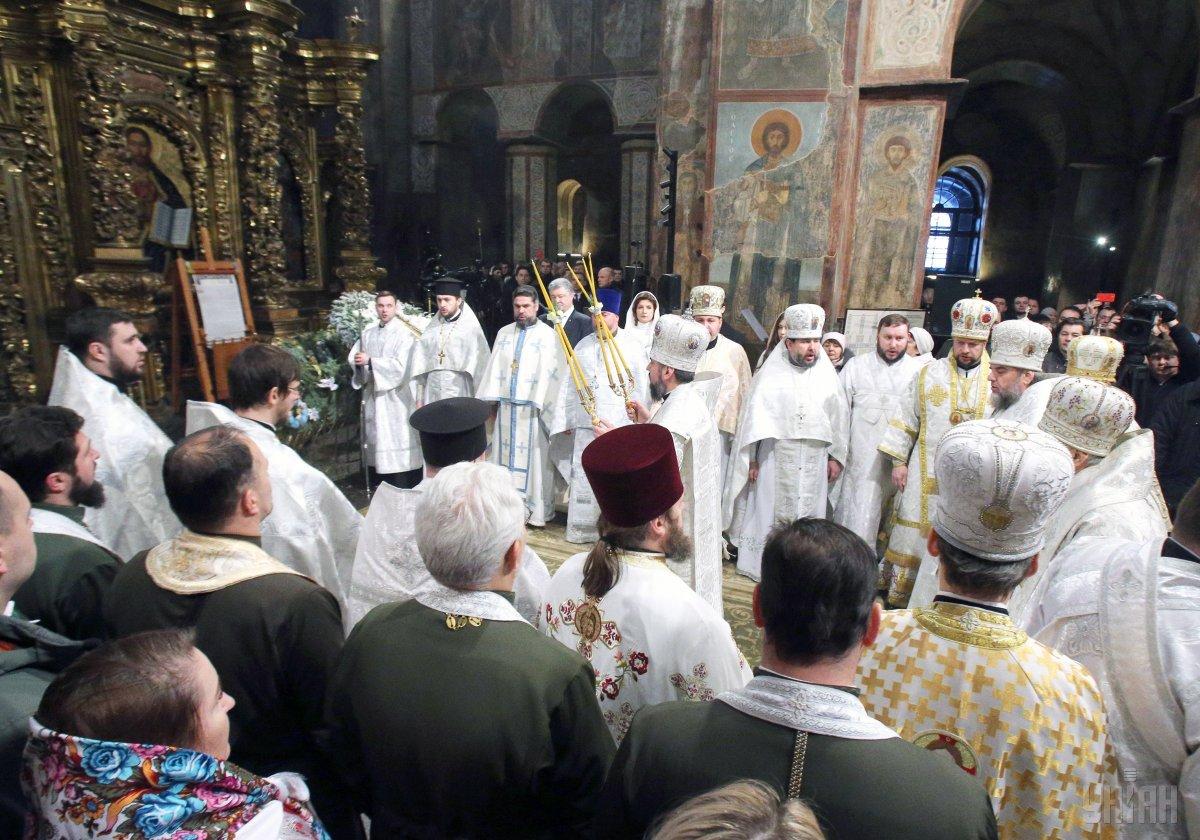 Representative of the Ukrainian president in the Verkhovna Rada Iryna Lutsenko says over 200 parishes of the former Ukrainian Orthodox Church of the Moscow Patriarchate (UOC-MP) have become part of the newly created Orthodox Church of Ukraine (OCU) since the unification council and the creation of the local OCU independent of Russia's influence.

"As of today, that is, literally within a six-week period, at least 204 parishes have joined the Ukrainian Orthodox Church," she said during the Conciliation Council of the chairs of factions and parliamentary committees on January 4.

"According to statistics, and due to the communities' willingness, thousands more parishioners and religious communities will have joined it by the end of this year," she added.