The occupying authorities have ordered the priests to leave the premises. 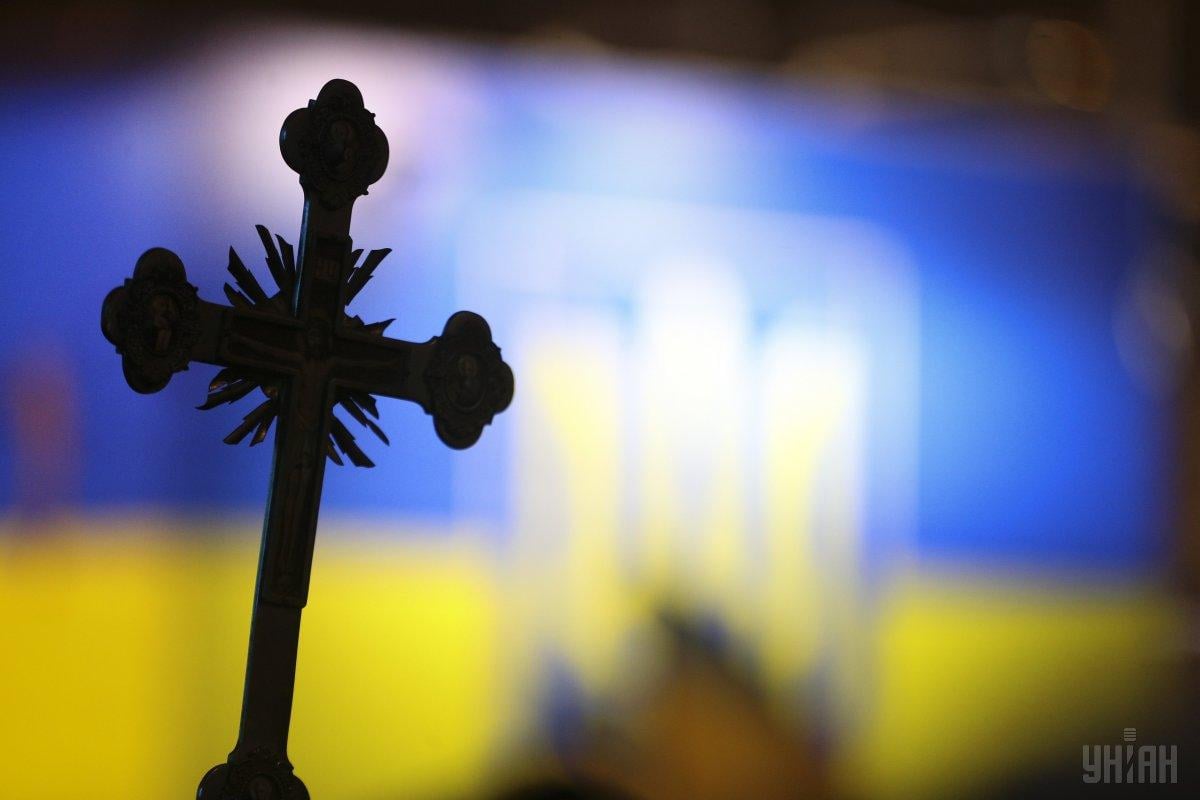 Russia-occupied Crimea's de facto authorities want to close the major cathedral of the newly created Ukrainian Orthodox Church – the Cathedral of Saints Volodymyr and Olha in the center of Simferopol.

Archbishop of Chernihiv and Nizhyn of the Orthodox Church of Ukraine Yevstratiy (Zorya) reported this on Facebook, according to an UNIAN correspondent.

"Archbishop Clement with the parish of the Cathedral of Saints Volodymyr and Olha in Simferopol need general prayer support – the occupying authorities have ordered them to leave the premises," he said.

"The only Ukrainian Orthodox Church in that city is facing liquidation. Obviously, this is Moscow's revenge, including for the Archbishop's human rights activities," he added.

If you see a spelling error on our site, select it and press Ctrl+Enter
Tags:News of UkraineoccupiedCrimeachurchOrthodox