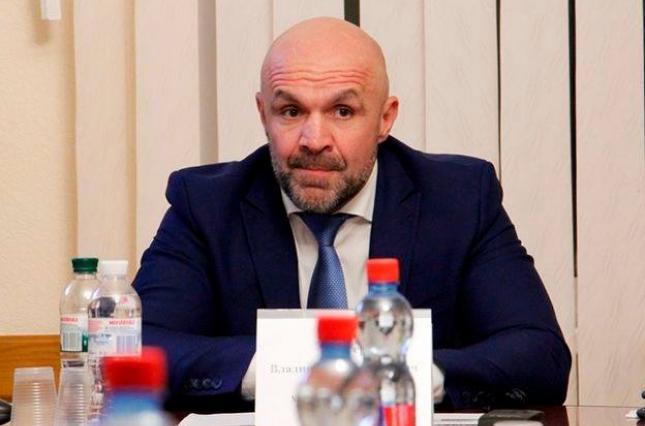 Ukrainian Prosecutor General Yuriy Lutsenko has said Chairman of Kherson Regional Council Vladyslav Manger was served with charge papers as an organizer of the assassination of Kherson activist Kateryna Handziuk.

"Citizen Manger V.M. has been served with charge papers as an organizer of the assassination of Kateryna Handziuk," he wrote on Facebook.

If you see a spelling error on our site, select it and press Ctrl+Enter
Tags:News of UkraineUkraineassassinationLutsenkoPGOactivistKhersonchargesorganizedcrime