They are suspected of organizing a "terrorist cell" and participating in the Hizb ut-Tahrir organization. 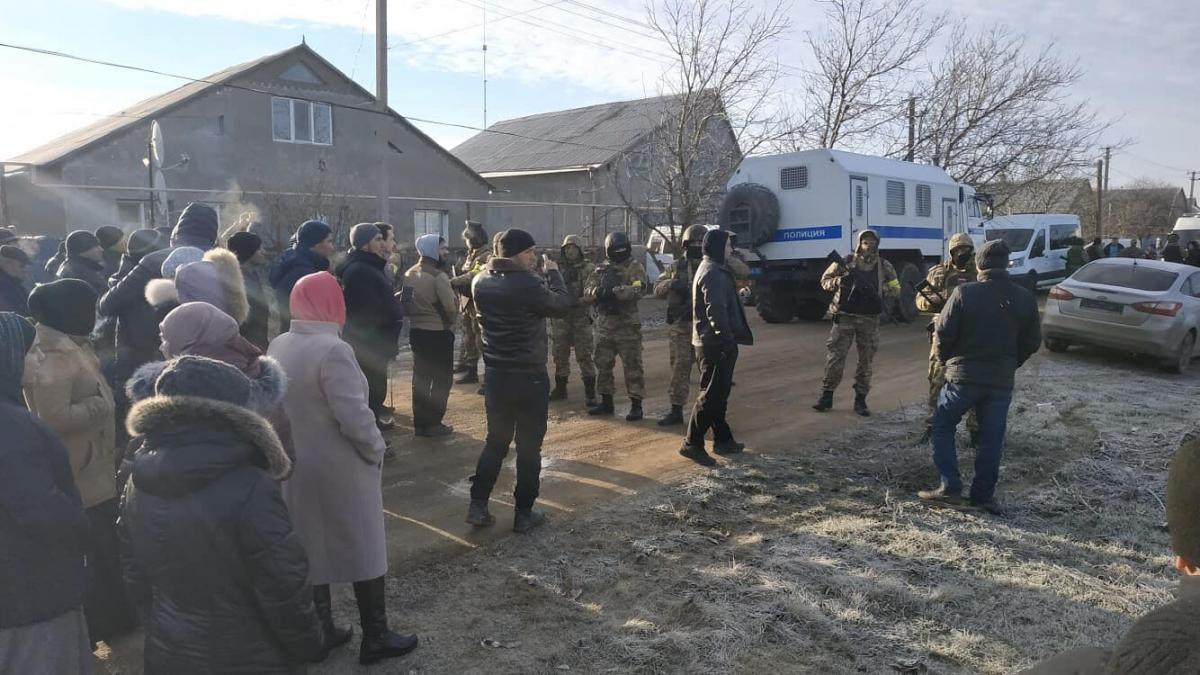 Russia's FSB Federal Security Service has detained another three Crimean Tatars after raids on their houses.

The searches took place in the village of Oktyabrske, Krasnohvardiiske district in Russian-occupied Crimea. After the investigative actions, the security forces detained Reshat Emiruseinov, Arsen Abkhairov and Eskender Abdulganiev. They were taken to Russia FSB's office in Simferopol, according to NGO Crimean Solidarity.

Later it was reported, that Rustem Emiruseinov, Reshat Emiruseinov's son, was also taken to the FSB's department.

According to the Russian media, they are suspected of organizing a "terrorist cell" and participating in the Hizb ut-Tahrir organization, which is designated as a terrorist network in the Russian Federation. At the same time, human rights activists say the detainees are active participants in the Crimean Tatar movement, which is engaged in defending Crimean Tatars' human rights in Russian-occupied Crimea.

If you see a spelling error on our site, select it and press Ctrl+Enter
Tags:News of UkraineRussiaCrimeaUkrainedetentionterrorismFSBCrimeanTatarsraids