The students will continue their studies. 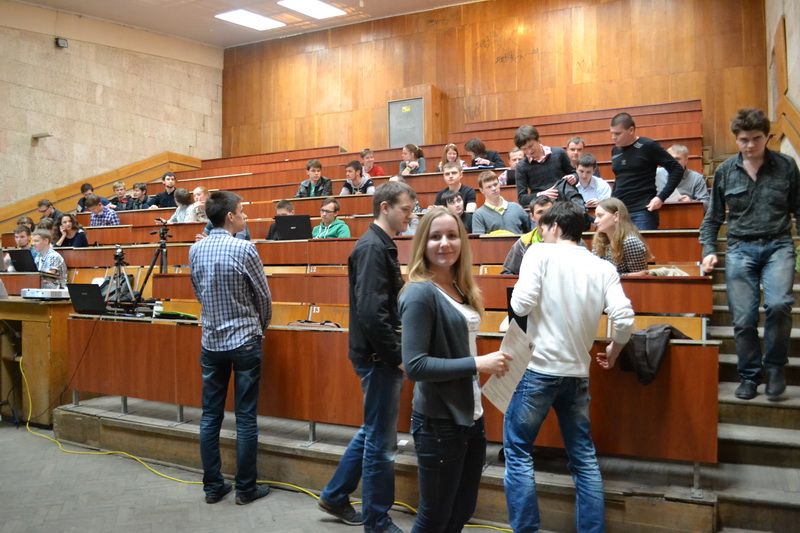 An illustration / Photo from talks.asu.kpi.ua

Rector of Kramatorsk-based Donetsk National Medical University (Ukraine) Petro Kondratenko has been removed from office for an attempt to expel 850 foreign students for the alleged failure to pay tuition fees.

The rector who issued an order to expel them and threatened them with deportation was replaced by Oleksandr Herasymenko under an order of the Health Ministry dated February 13. The order was issued in keeping with a decision by Kyiv's Shevchenkivsky district court, the university said on its website.

Herasymenko first canceled the decision on the expulsion of 850 foreign students. The students will continue their studies at the university. The university has set up a commission to probe into the situation.

The scandal at the university broke out after the money paid by the students through an intermediary firm had disappeared. Yet, the intermediary firm insists the due amount worth UAH 32 million, or US$1.18 million, had been transferred to the university. The latter said it had not received the funds and Kondratenko had issued an order to expel those foreign students who allegedly did not pay the tuition fee.

The rector, who wanted to expel the students, is suspected by the SBU Security Service of Ukraine of bribery. In particular, the SBU on February 7 informed Kondratenko he is suspected of bribery for registration of foreign students, namely he allegedly got two elite BMW cars worth $100,000 in total for this. The cars were seized in Kramatorsk. Kondratenko in turn denies all the allegations and insists he is being prosecuted for uncovering an SBU-patronized scheme.

If you see a spelling error on our site, select it and press Ctrl+Enter
Tags:News of UkrainehealthcareDonetskuniversityeducationhealthministry