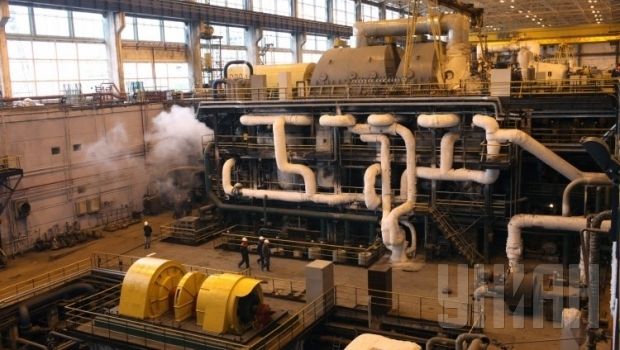 "The damaged section of the pipeline is shut off from both ends, [and] five distribution stations with total gas consumption of 9.3 thousand cubic meters per hour are without gas supplies, including the largest consumer - Vuhlehirska power plant (3,000 cu. m / h)," the statement reads.

The damage done to the pipeline does not affect the transit of gas to Europe, the company said. It did not say how the pipeline was damaged. There has been fighting in the town between Ukrainian forces and Russian-backed militants in recent days.

As noted by the company, there have been no reports of injuries due to the damage, and repair work will be started as soon as it is possible to get to the site of the incident.