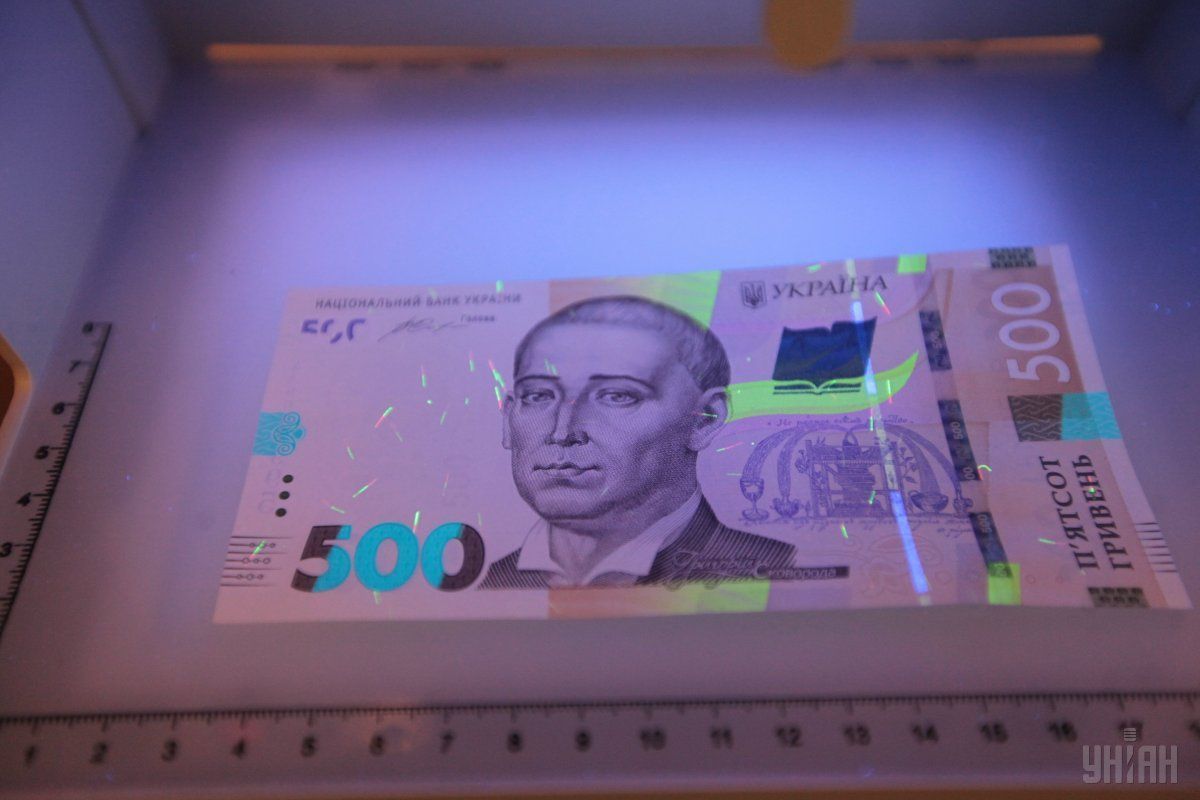 The Security Service of Ukraine (SBU) has revealed and stopped the activities of a large-scale mechanism for financing of the so-called "Luhansk People's Republic" (LPR) terrorist organization in Russian-occupied Donbas; in particular, SBU operatives found that a large financial institution provided illegal transfer of customer funds to the Ukrainian government-controlled areas and in the opposite direction.

"The financial center had 20 branches and an extensive network of POS terminals in the temporarily occupied territory. The perpetrators performed transactions via Internet banking, while their couriers transported cash across the line of demarcation," the SBU said on its website on February 20.

SBU operatives reported that the organizers of the scheme opened almost 50 accounts for persons under their supervision in the government-controlled territory. They could access the accounts via Internet services. According to the State Financial Monitoring Service of Ukraine, the illegal financial institution's funds transferred through the national payment system alone exceeded UAH 170 million (US$6.3 million).

At the same time, the dealers regularly paid taxes to the so-called "LPR's budget" from the money received for the provision of services.

"During raids in Kyiv and Sievierodonetsk, law enforcers seized bank cards from accomplices of 'financiers,' which were used to withdraw cash from ATMs for further transfer of funds to customers or couriers. Now, the accounts of individuals that were used for illegal financial transactions are blocked," the report said.

The head of the financial institution was charged in absentia with committing a crime under Part 3 of Article 110-2 of the Criminal Code of Ukraine (funding actions committed to forcibly change or overthrow the constitutional system or seize state power, change the borders of the territory or state border of Ukraine).

An investigation is under way to establish all persons involved in illegal financial activities.

If you see a spelling error on our site, select it and press Ctrl+Enter
Tags:News of UkraineDonbasUkraineLPRSBURussianAggressionblockingfinancing