Lutsenko promised the case on the shootings on the Maidan would be forwarded to court immediately after the Verkhovna Rada decides to extend the procedure of conviction in absentia. 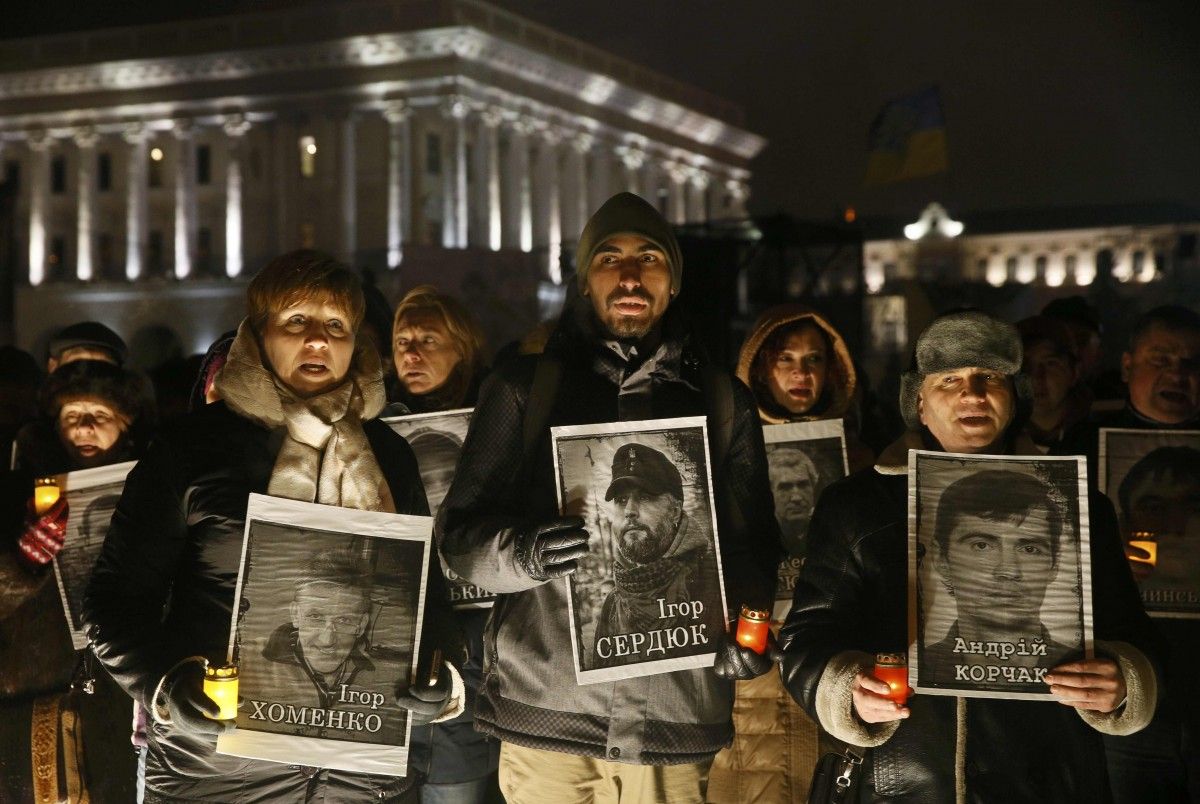 Ukrainian Prosecutor General Yuriy Lutsenko has said the investigation into the shootings during the Maidan uprising in 2014 established 66 perpetrators who are suspected of murder, including 46 who fled to the Russian Federation, while the rest are now under arrest.

Read alsoAmnesty International: Five years after Euromaidan, justice for victims 'still not even in sight' – RFE/RL

He also promised the case on the shootings on the Maidan would be forwarded to court immediately after the Verkhovna Rada decides to extend the procedure of conviction in absentia.

"And today, on the 5th anniversary of those bloody events, I can firmly say: the investigation has established not only 66 people who are charged with murders (46 of them fled to the Russian Federation, the rest are in custody). The Prosecutor General's Office this year has actually completed the investigation on those who gave criminal orders that led to the killing and wounding on the Maidan," he wrote on Facebook.

He noted the group of experts and specialists based on 988 volumes of investigation materials concluded that the death and injury of participants in the peaceful rallies at the Maidan was "in direct causal connection with the decisions and actions of former President [Viktor] Yanukovych, former SBU Head [Oleksandr] Yakymenko and his subordinates [Volodymyr] Totskiy, [Serhiy] Hanzha, [Serhiy] Potievskiy, [Oleksandr] Shcheholiev, former Interior Minister [Vitaliy] Zakharchenko and his subordinates [Stanislav] Shuliak, [Serhiy] Konoplianyk, [Mykola] Mykolenko, Defense Minister [Pavlo] Lebediev, and former Chief of the General Staff [Volodymyr] Zamana."

If you see a spelling error on our site, select it and press Ctrl+Enter
Tags:News of UkraineRussiaUkraineshootingMaidaninvestigationLutsenkoPGOescapesuspects