The match was played at National Sports Complex (NSC) Olimpiyskiy. 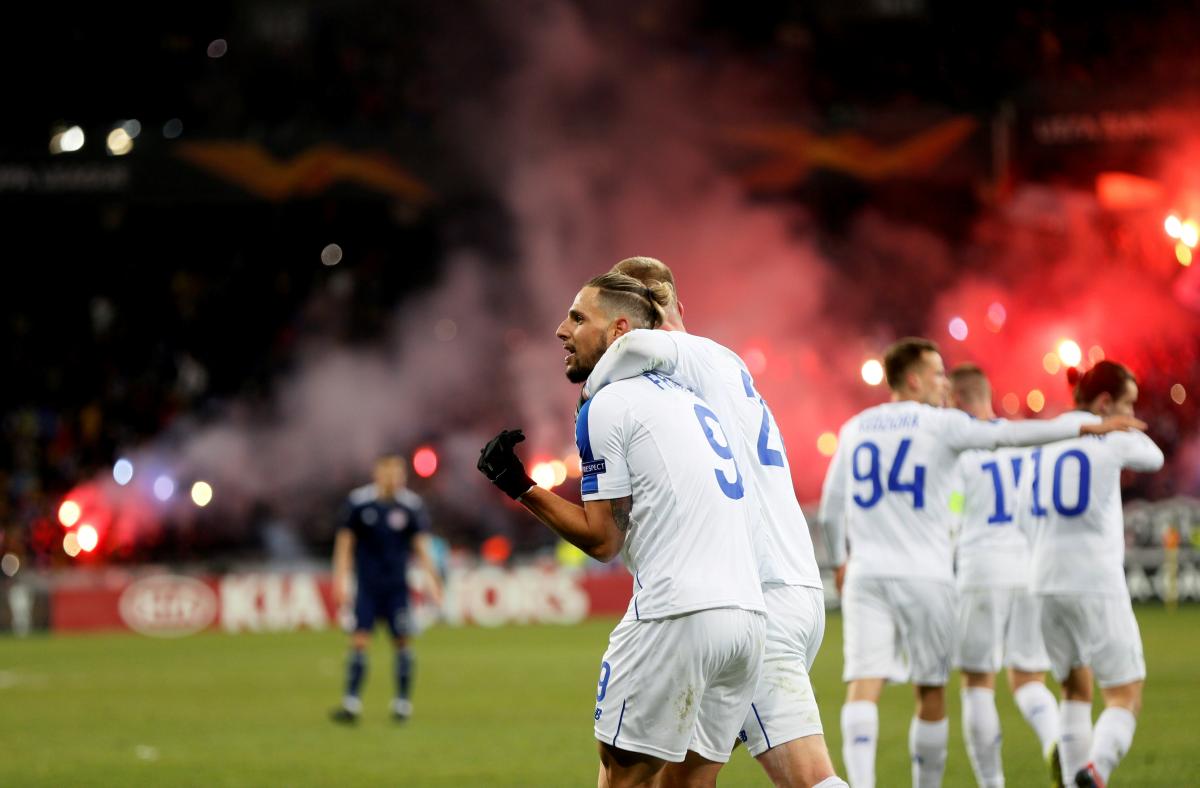 FC Dynamo Kyiv have managed to get to the UEFA Europa League round of 16 after a 1-0 win in the round of 32, leg 2, against Greece's Olympiacos in Kyiv on February 21.

The aggregate score was 3-2, according to the UEFA's official website. Leg 1 ended in a 2-2 draw.

Striker Fran Sol scored the only goal at 32'.

"Sol's first-half goal has helped them [Dynamo] see off Greek opposition at this stage for the second season running. But the main celebrations at the whistle are from [goalkeeper Denys] Boyko, who produced a string of saves to deny an Olympiacos side who will feel they should have done better on the night," the UEFA's official website said.

"In the second half we had to defend a lot because Olympiacos had nothing to d but attack more and more. But our defenders and especially the goalkeeper were astonishing. I just want to congratulate them and all of us for this," Sol commented on the game.

The match was played at National Sports Complex (NSC) Olimpiyskiy.

If you see a spelling error on our site, select it and press Ctrl+Enter
Tags:News of UkrainefootballDynamoKyiv