Also, according to Turchynov, manufacturers significantly raised reliability andreduced energy consumption, while the composition of operation and maintenance crews was reduced. 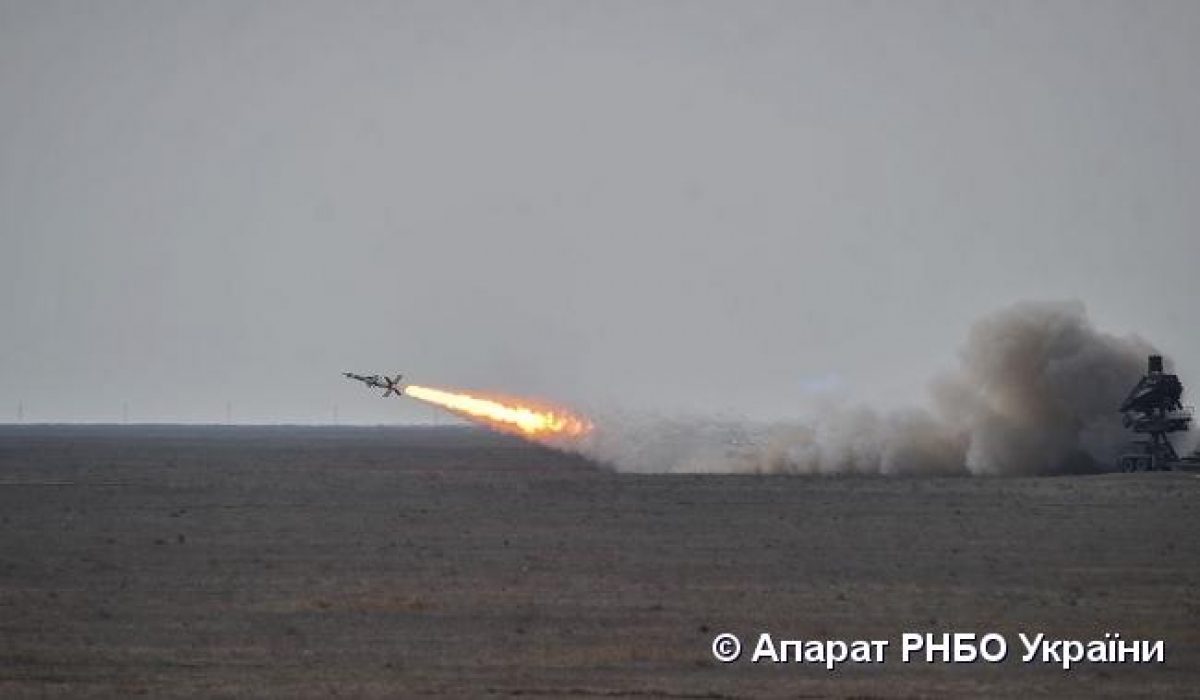 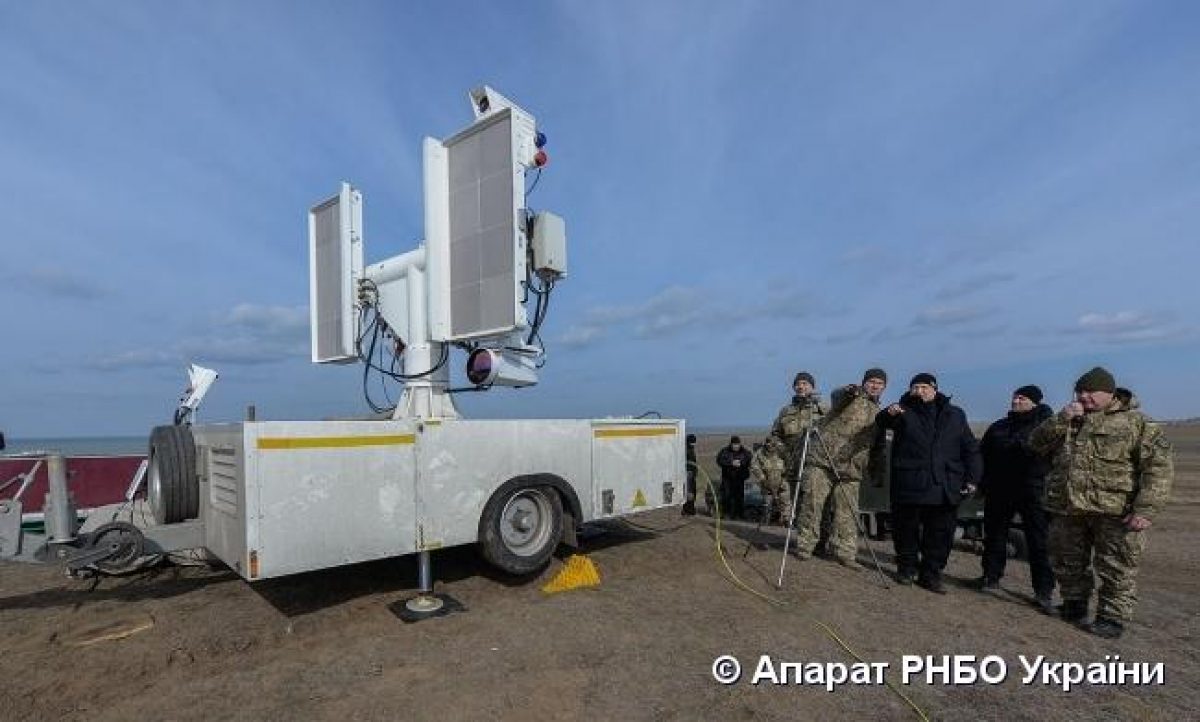 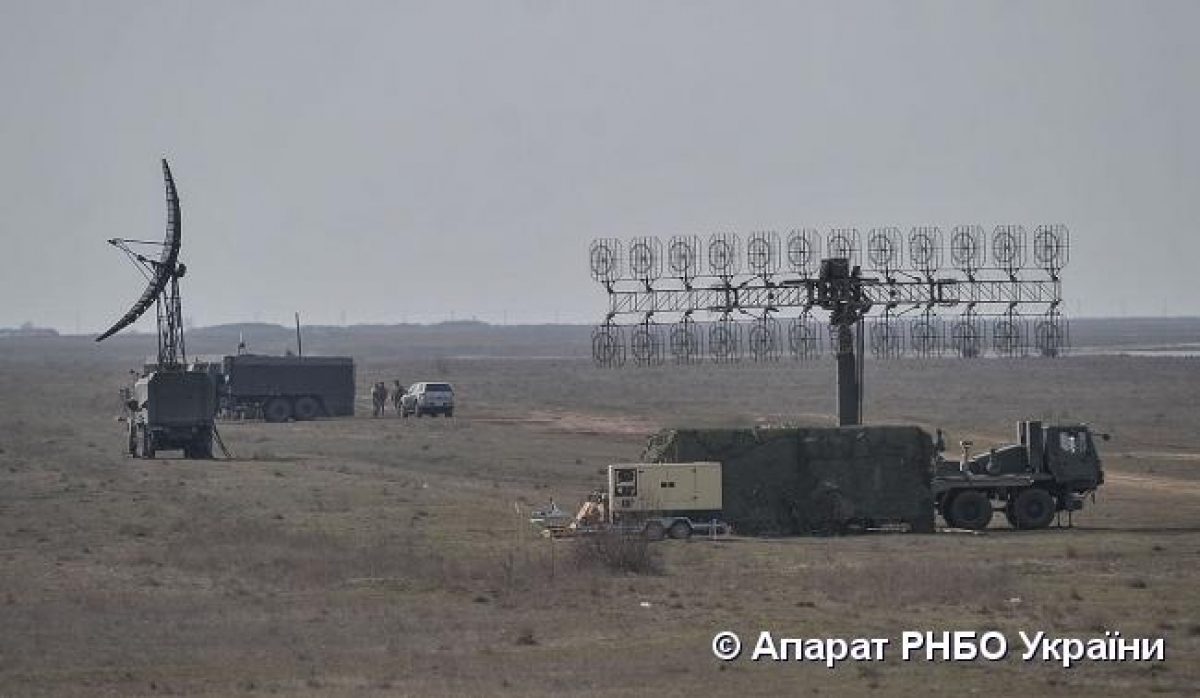 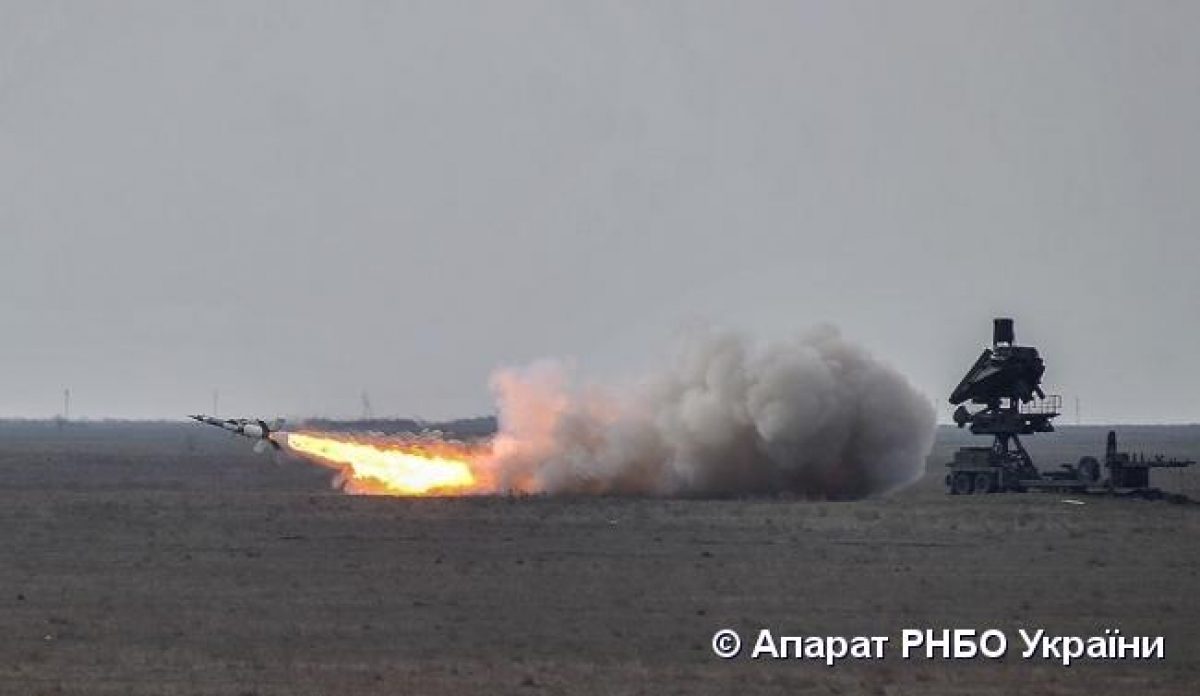 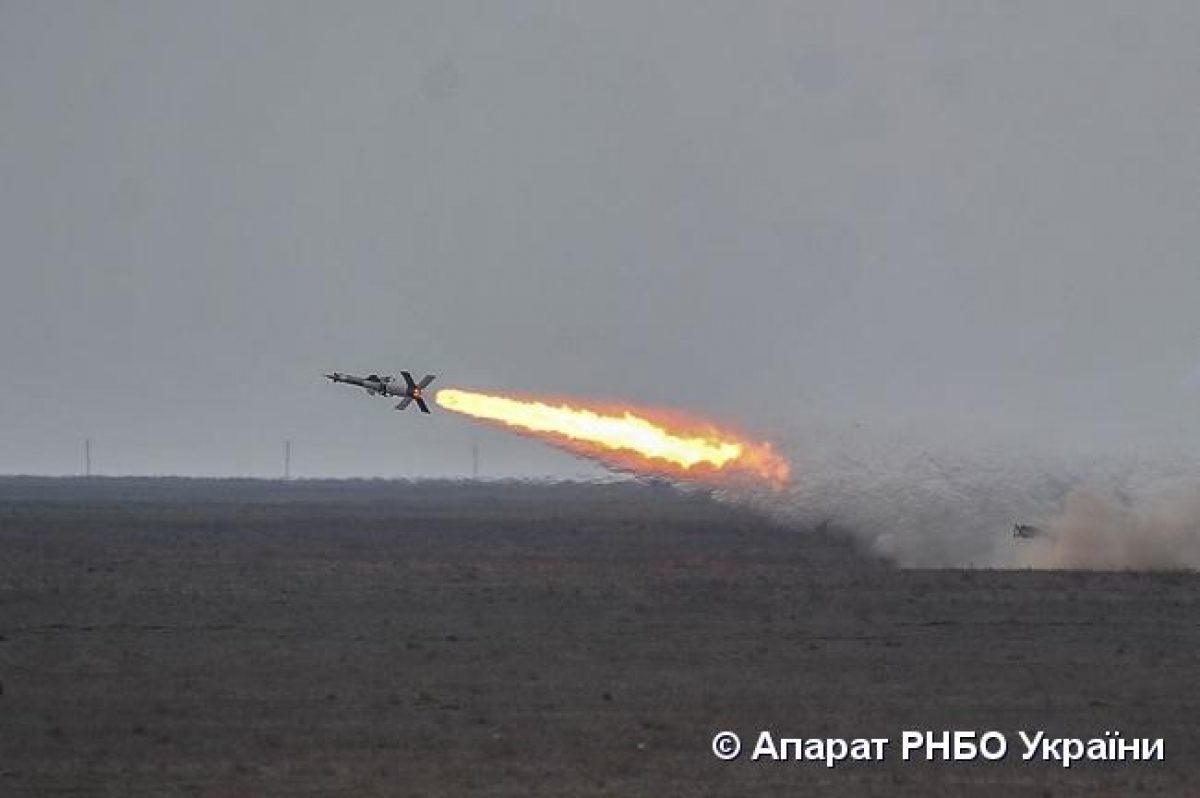 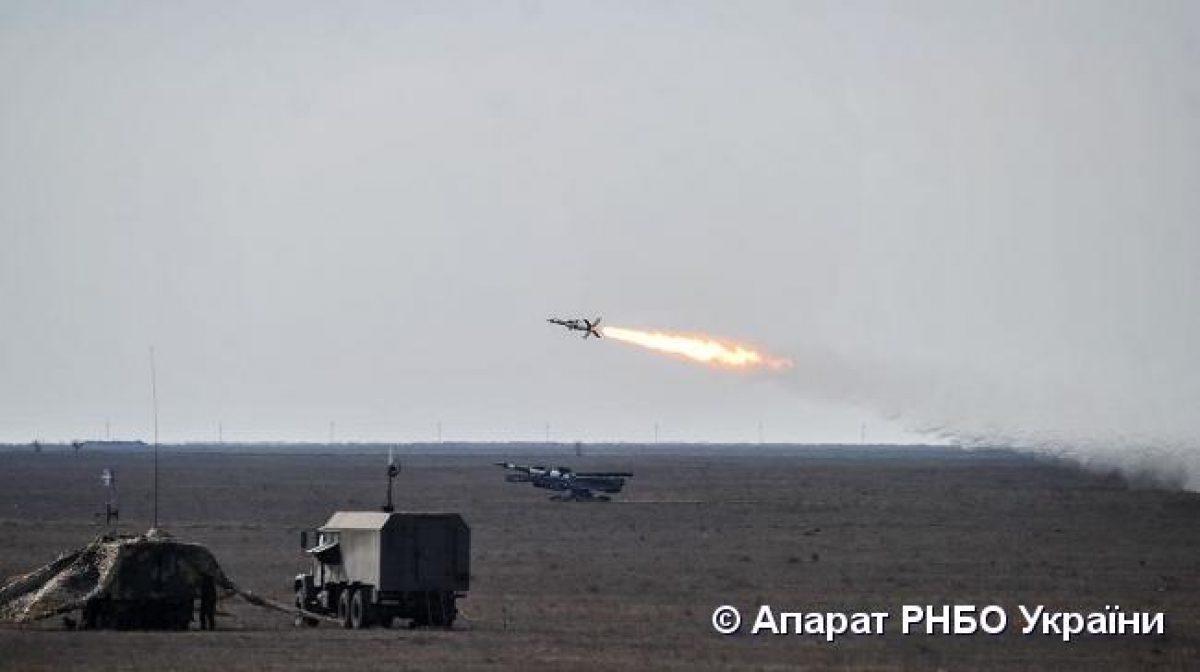 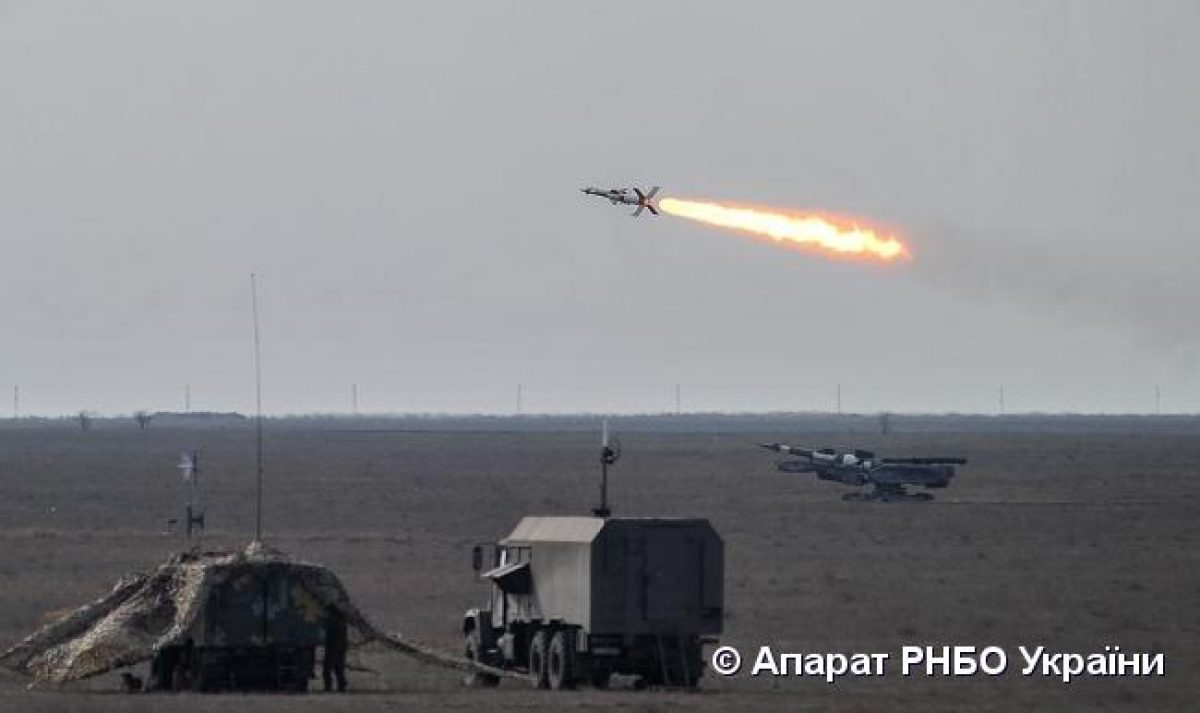 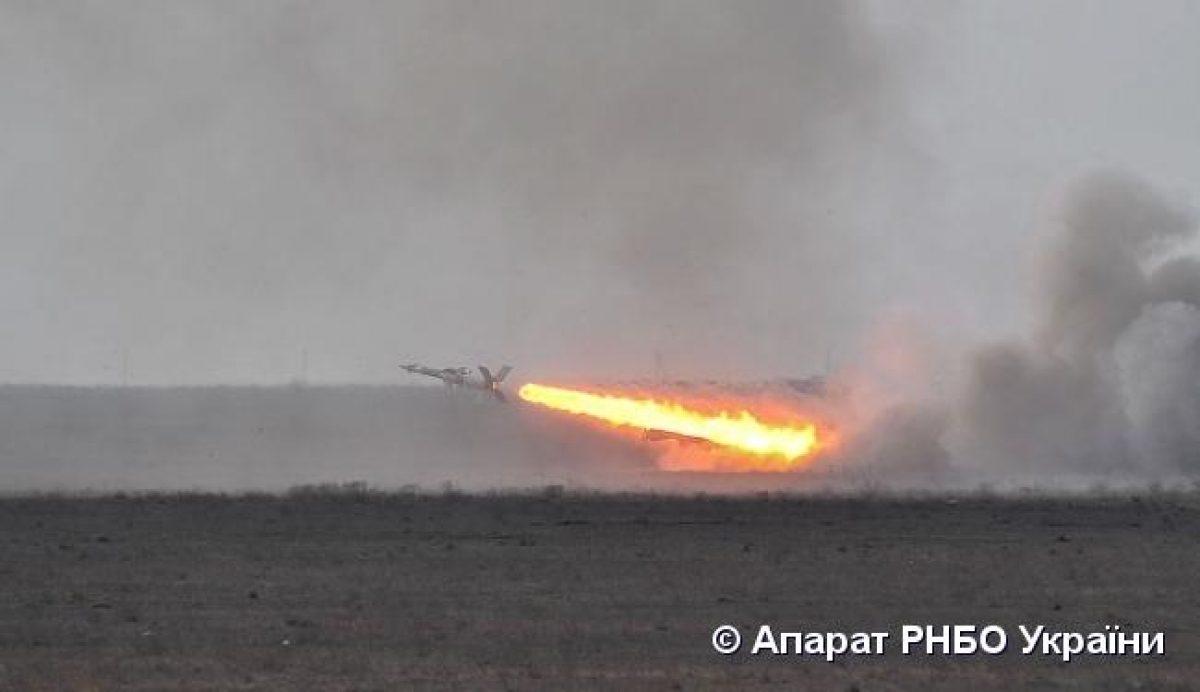 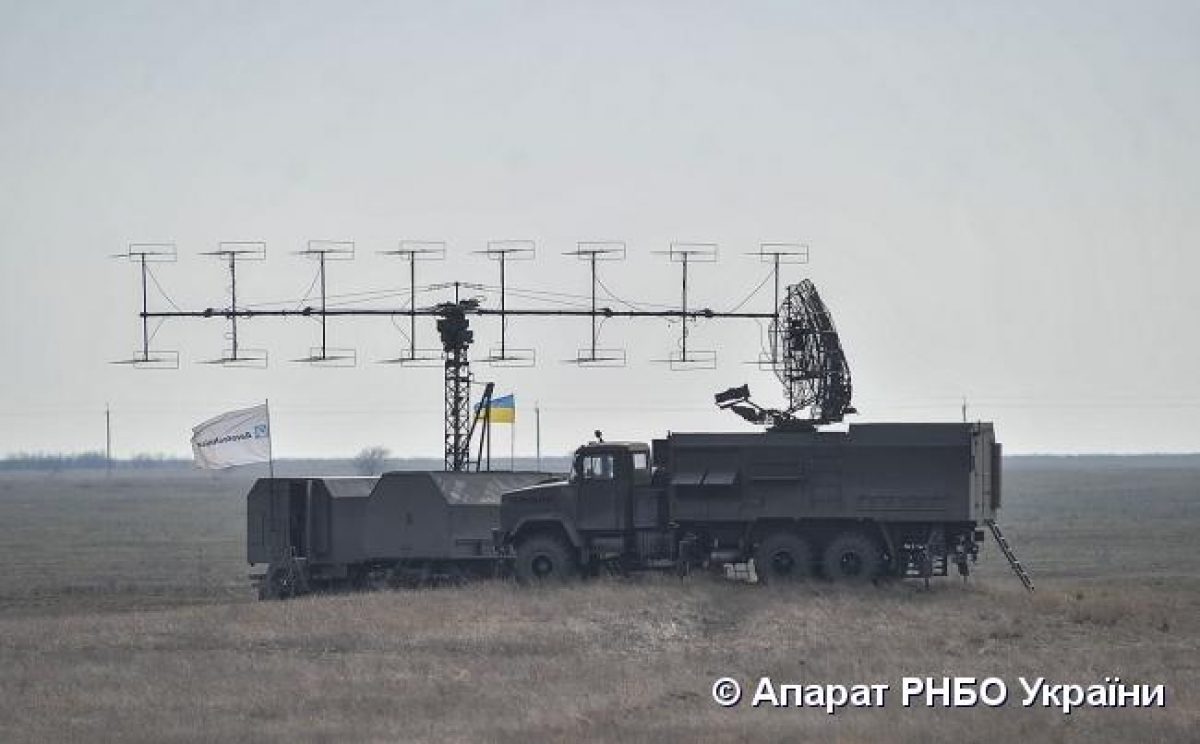 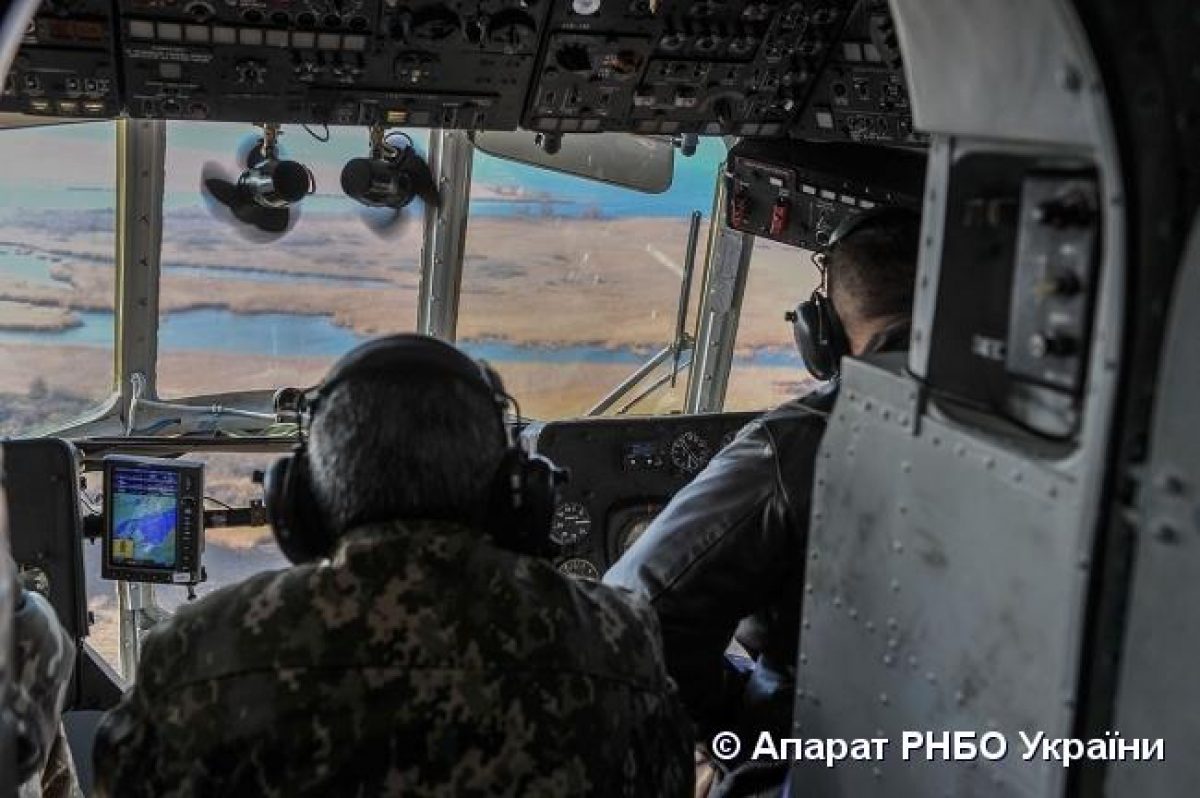 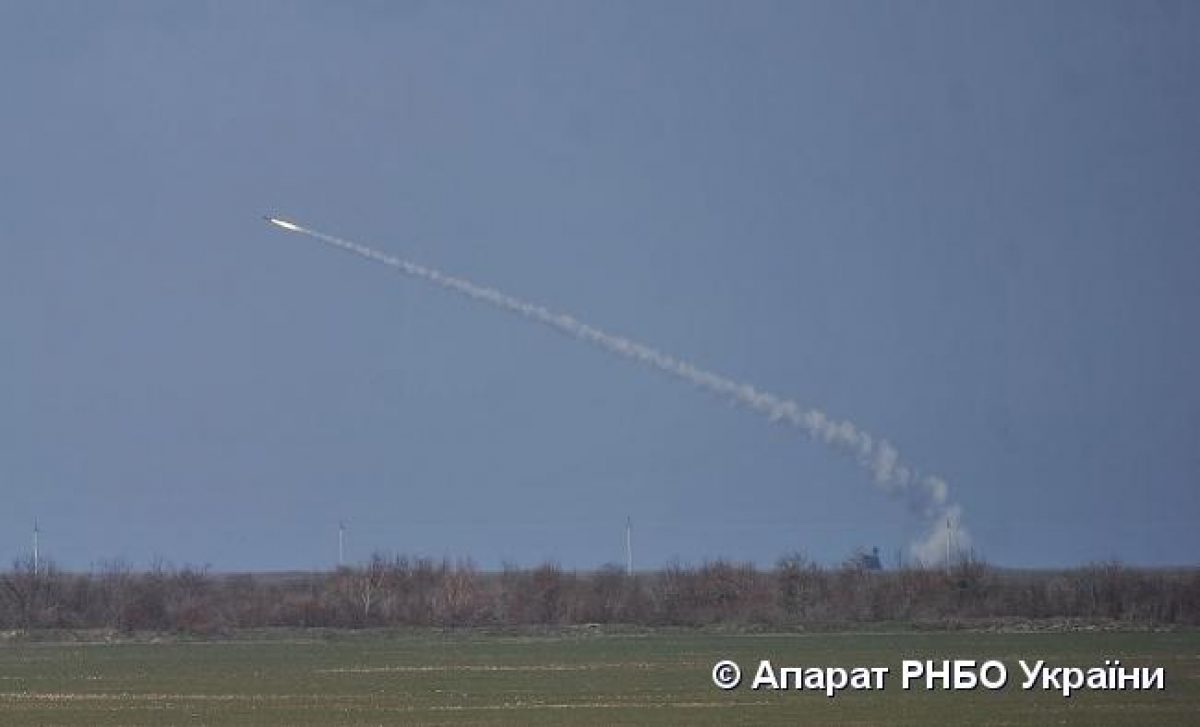 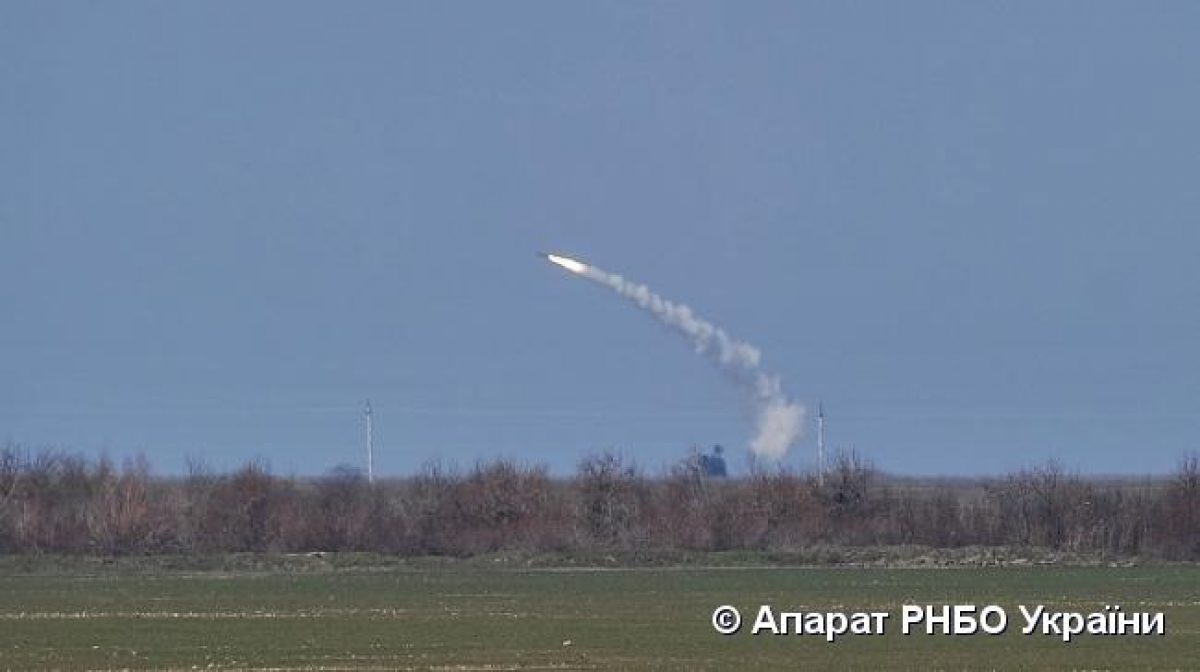 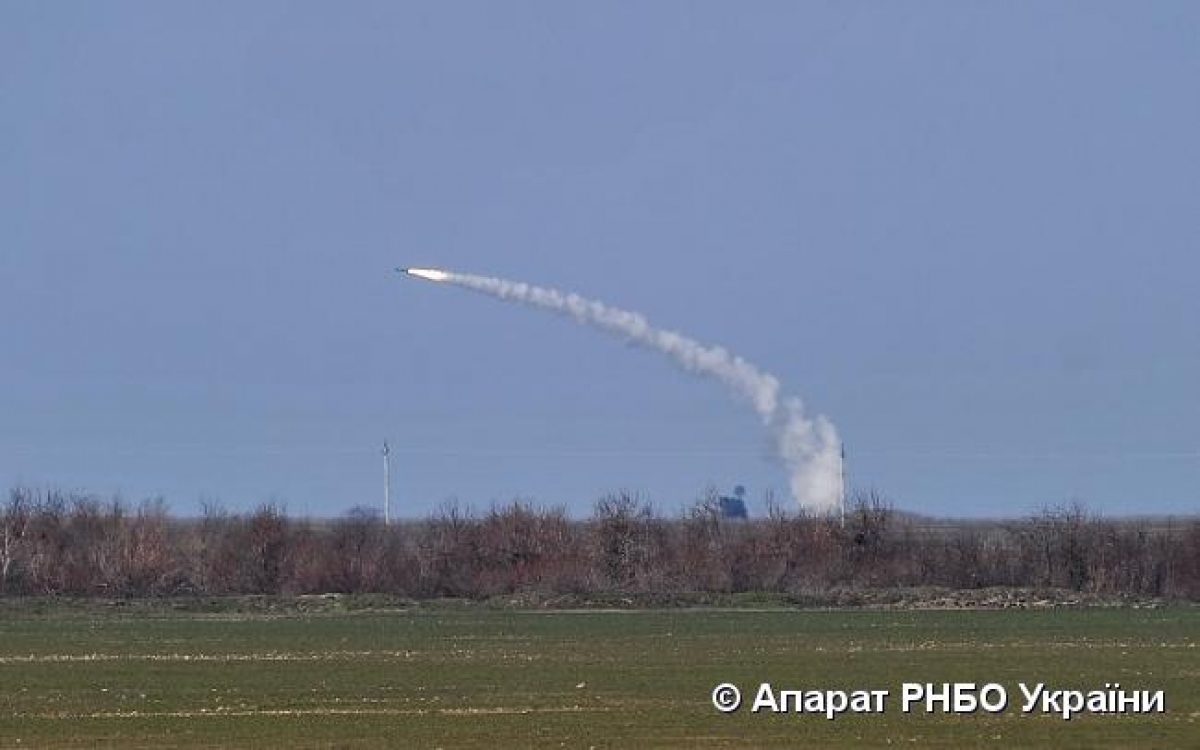 Secretary of the National Security and Defense Council of Ukraine Oleksandr Turchynov has said Ukraine conducted live-firing exercises of the C-125, Kub, Rokach and Tor anti-aircraft missile systems at the Yahorlyk proving ground.

He said systematic work on strengthening the missile potential and air defense of the country is ongoing; it is one of the priorities set by the National Security and Defense Council of Ukraine, the agency's press service said.

According to Turchynov, the Ukrainian industry was tasked with "completely restoring and deeply modernizing existing anti-aircraft missile systems, increasing their combat capabilities to meet modern requirements" within the shortest time and at relatively low cost.

"During live-fire tests, the tasks were successfully worked out of destroying air, surface, and ground targets," Turchynov said adding that the deep modernization of missile systems allowed significantly expanding their capabilities and combat effectiveness in tough e-warfare environment.

Also, according to Turchynov, manufacturers significantly increased reliability and reduced energy consumption, while the composition of operation and maintenance crews was reduced.

"The defense budget for 2019 provides for the further increase of the country's missile potential, strengthening of air defense and protection of the Black Sea and Azov coast of our state," he said.