The official demanded and received the funds from an entrepreneur for signing contracts for procurement and installation of CCTV equipment at a military base. 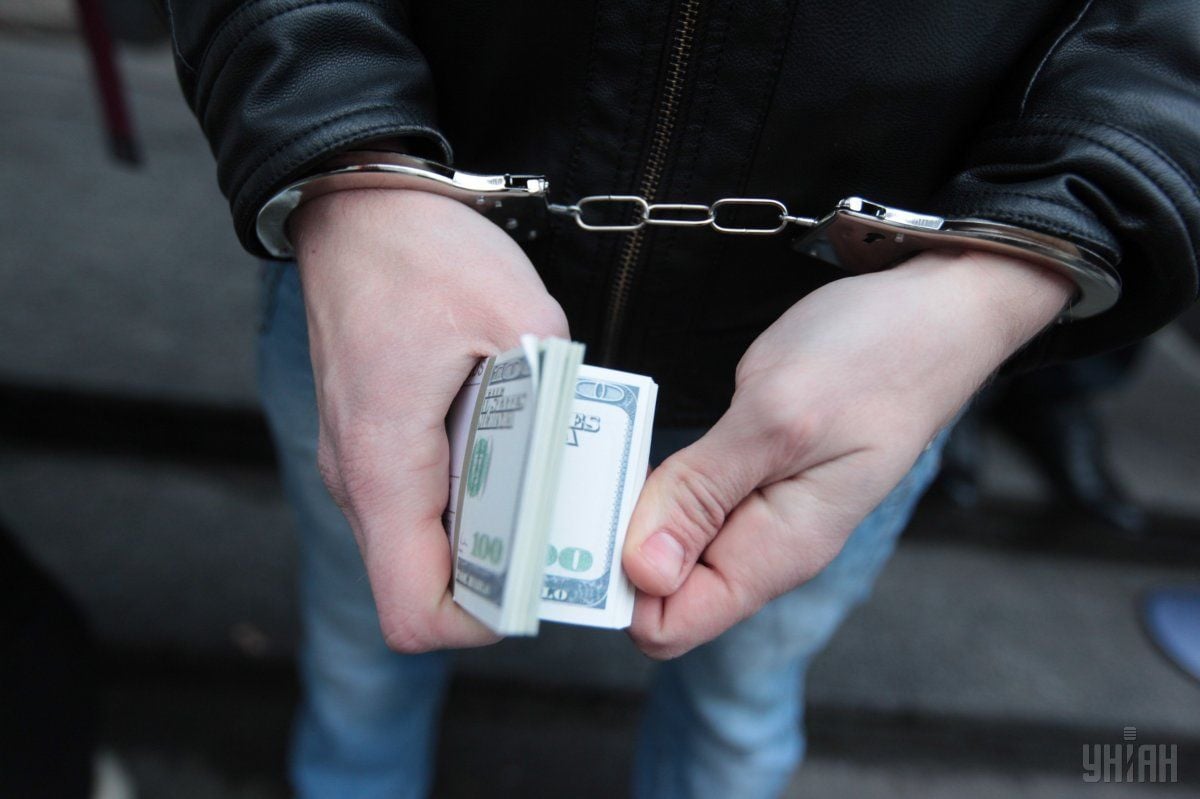 A commander of a military unit in Ukraine's western Rivne region was caught on receiving a $10,000 bribe from a local entrepreneur, the press service of the regional military prosecutor's office reported.

The official, who serves in the rank of a Colonel, demanded and received from an entrepreneur the funds for the signing of contracts for procurement and installation of CCTV equipment in the territory of a military base.

The offender was detained while receiving the second part of the bribe in the amount of $7,000.

Prior to that, the law enforcers duly documented the receipt of the first part of the bribe ($3,000).

If you see a spelling error on our site, select it and press Ctrl+Enter
Tags:News of Ukrainecorruptionmilitarybriberyarmy