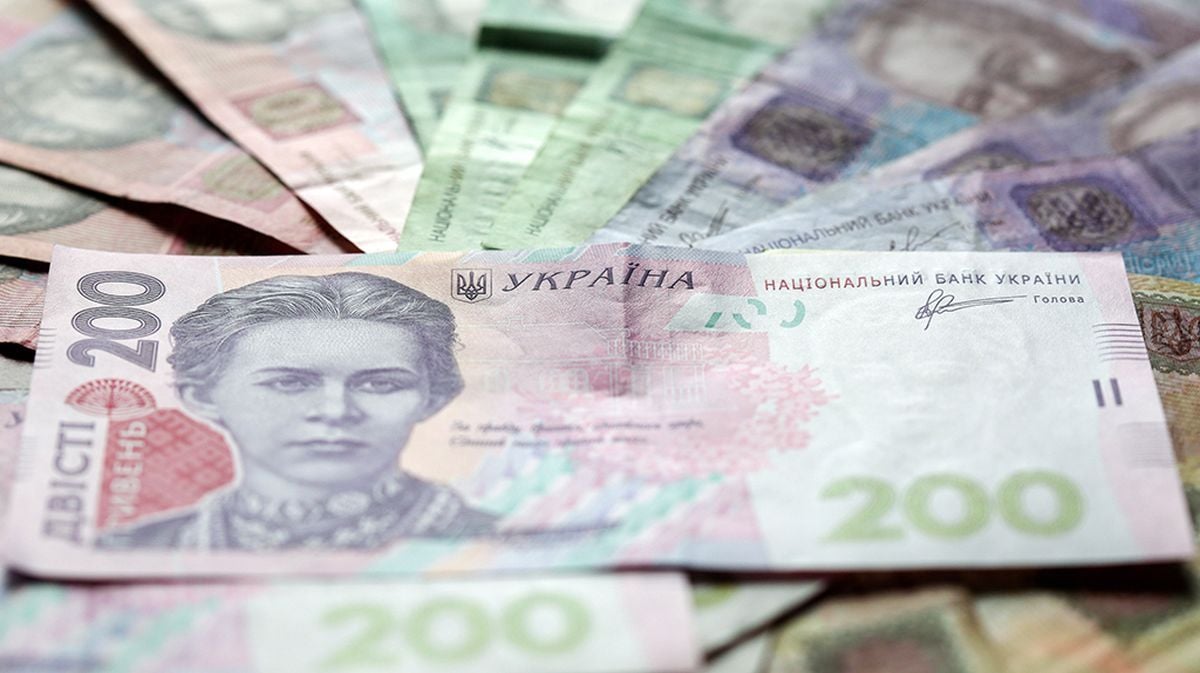 SBU officers established that local pseudo-entrepreneurs regularly bought excisable goods, namely tobacco, in the Russian-occupied area of Ukraine's Luhansk region and then transferred them to Ukrainian-controlled territory, according to the SBU's press center.

According to the SBU, the money received from the sale of smuggled goods was used to assist in the illegal activities of the "LPR" terrorist organization.

Ukrainian law enforcement officers detained a courier during a customs inspection at Kharkiv International Airport amid an attempt to smuggle another batch of counterfeit goods to one of the neighboring countries. Another person involved in the case who was trying to illegally transfer counterfeit goods from the temporarily occupied territory of Luhansk region was also detained near the village of Stanytsia Luhanska.

SBU investigators in Kharkiv region have opened criminal proceedings under Part 1 of Article 258-3 of the Criminal Code of Ukraine.

The investigation was supervised by prosecutors.

If you see a spelling error on our site, select it and press Ctrl+Enter
Tags:News of UkraineLPRSBUKharkivterrorismfinancingblocking