This is the fourth U.S. ship visit to Odesa since January 2018. 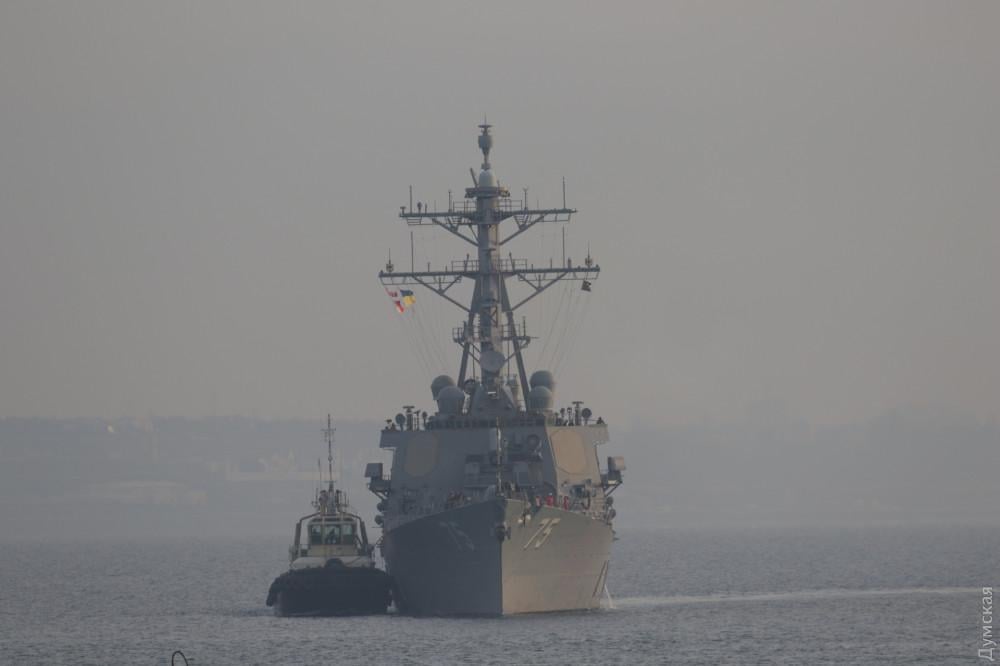 The USS Donald Cook (DDG75), the U.S. Navy's missile destroyer, arrived at the port of Odesa, Ukraine, on February 25.

Since arriving in the Black Sea on February 19, 2019, the ship's crew conducted maritime interoperability training exercises with the Turkish navy. These operations enhance regional maritime stability, combined readiness and naval capability with our NATO allies and Black Sea partners.

This is the fourth U.S. ship visit to Odesa since January 2018. "While in port, the ship will host local dignitaries and media for tours and engagements with crew, which will culminate with a reception," the report said.

The vessel will stay in Odesa until February 27.

Donald Cook is the third U.S. naval vessel to conduct operations in the Black Sea in 2019. The ship entered the Black Sea on February 19, 2019 to strengthen interoperability with NATO allies and partners and demonstrate the collective resolve to Black Sea security.

U.S. 6th Fleet, headquartered in Naples, Italy, conducts the full spectrum of joint and naval operations, often in concert with allied, and interagency partners, in order to advance U.S. national interests and security and stability in Europe and

Africa. According to Russian news agencies, after the U.S. missile destroyer's entry into the Black Sea, Russia's National Defense Management Center said the Russian military had immediately begun tracking her movement. "Direct monitoring of her actions is carried out by the small gunnery ship Orekhovo-Zuyevo and the reconnaissance ship Ivan Hurs," the center said. 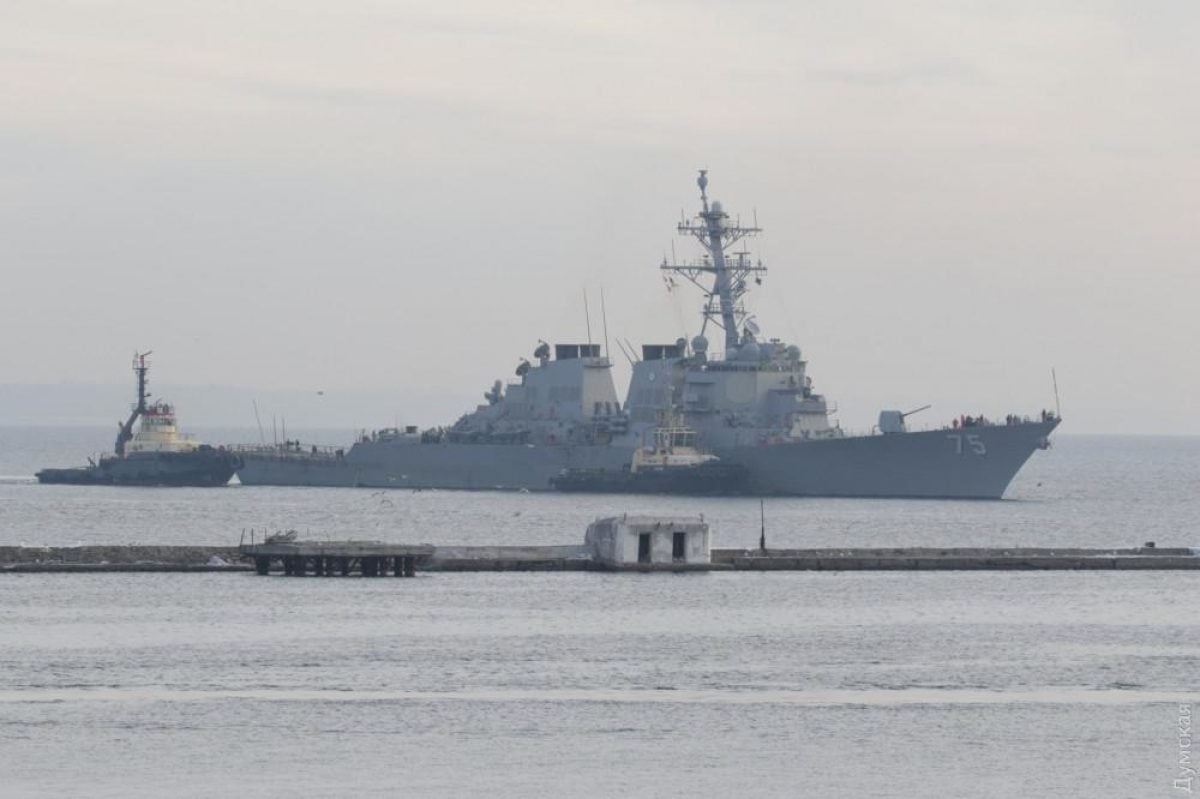 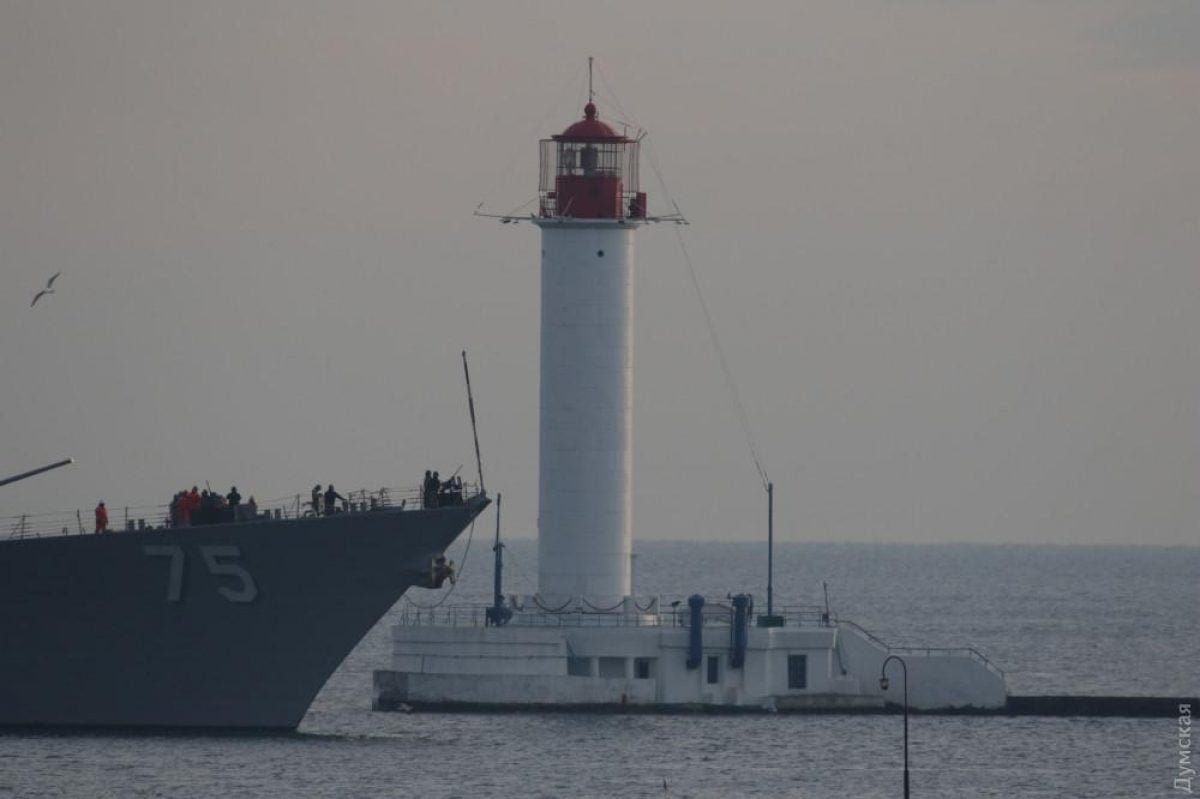 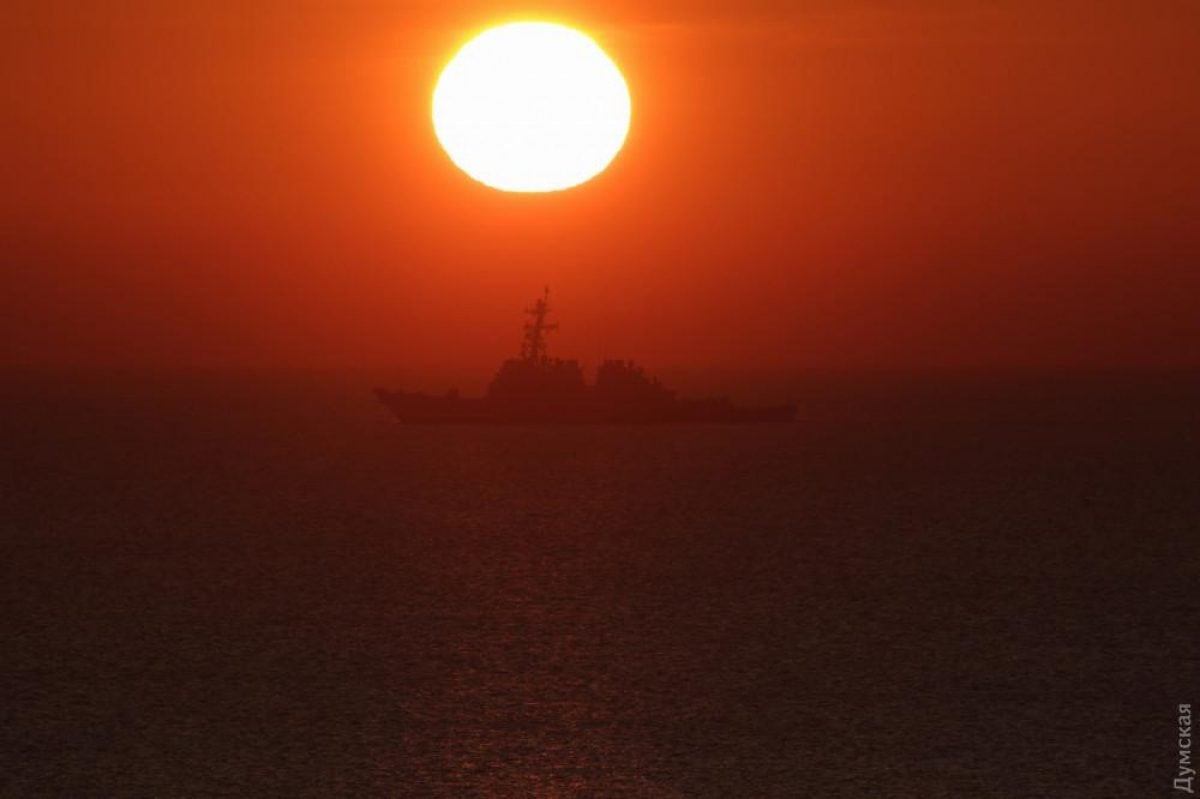 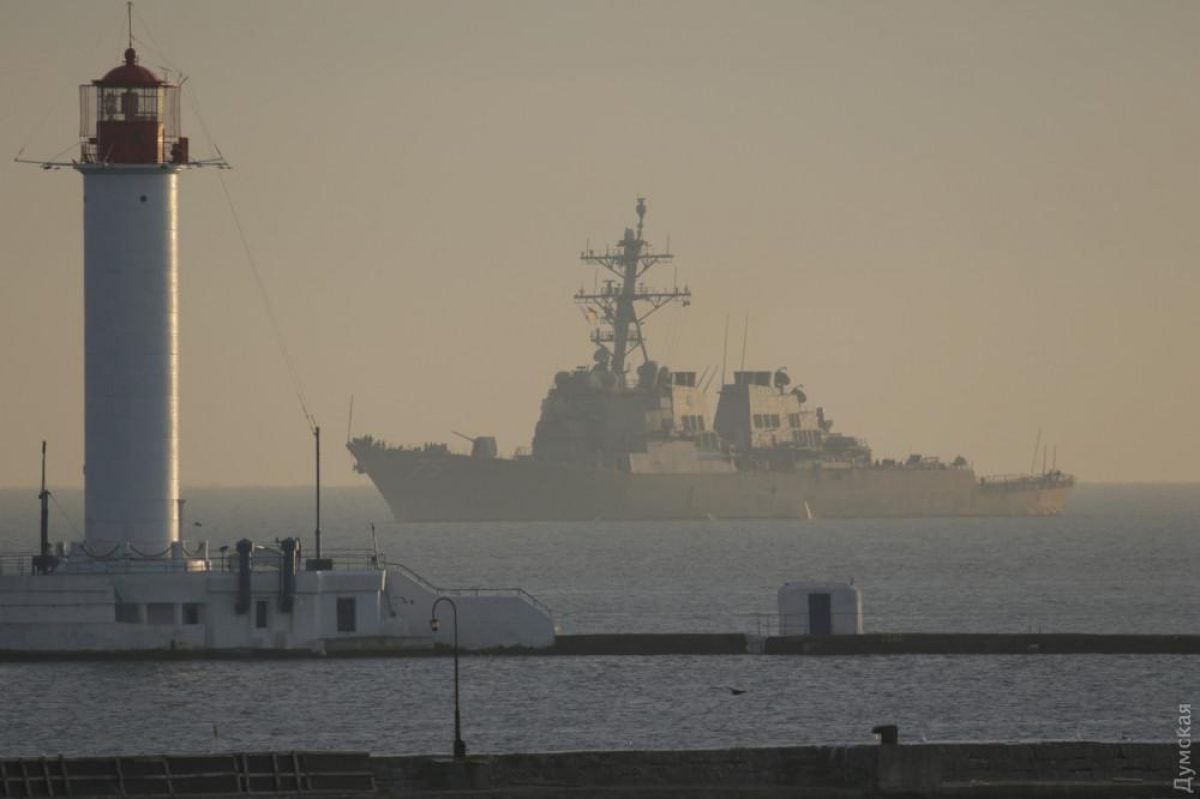 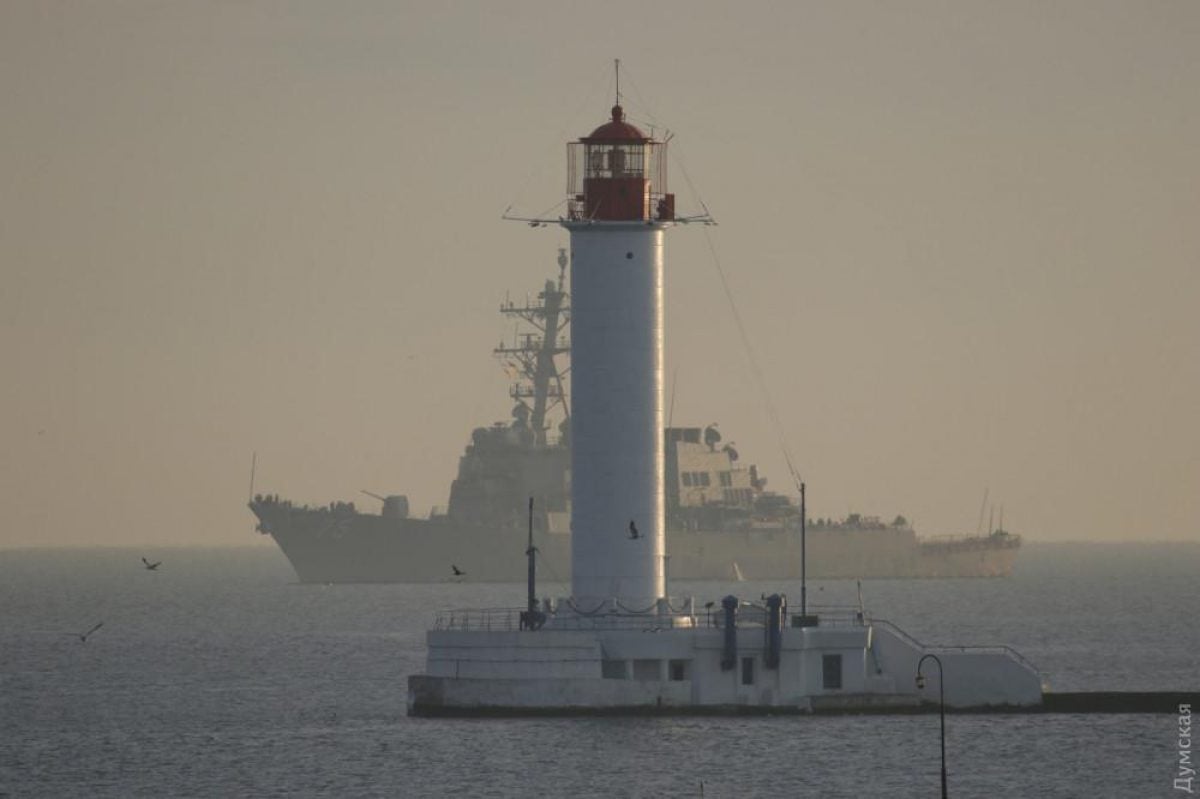 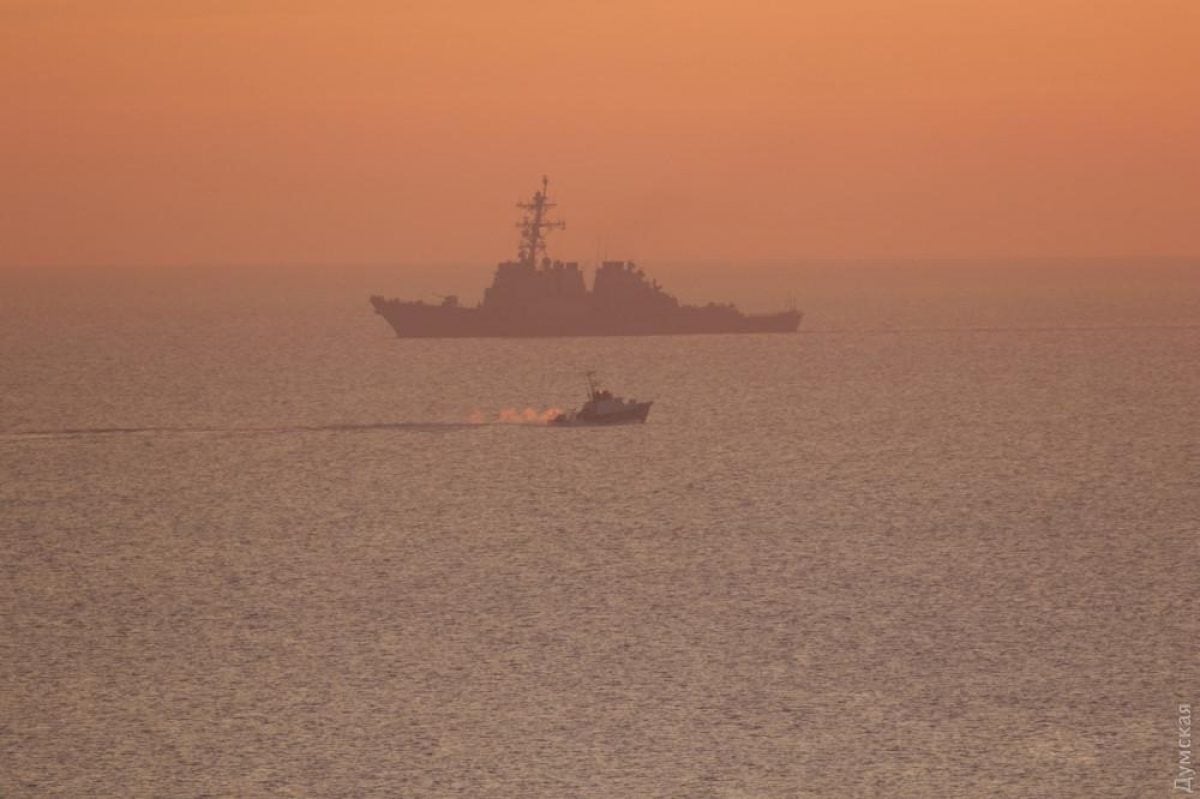 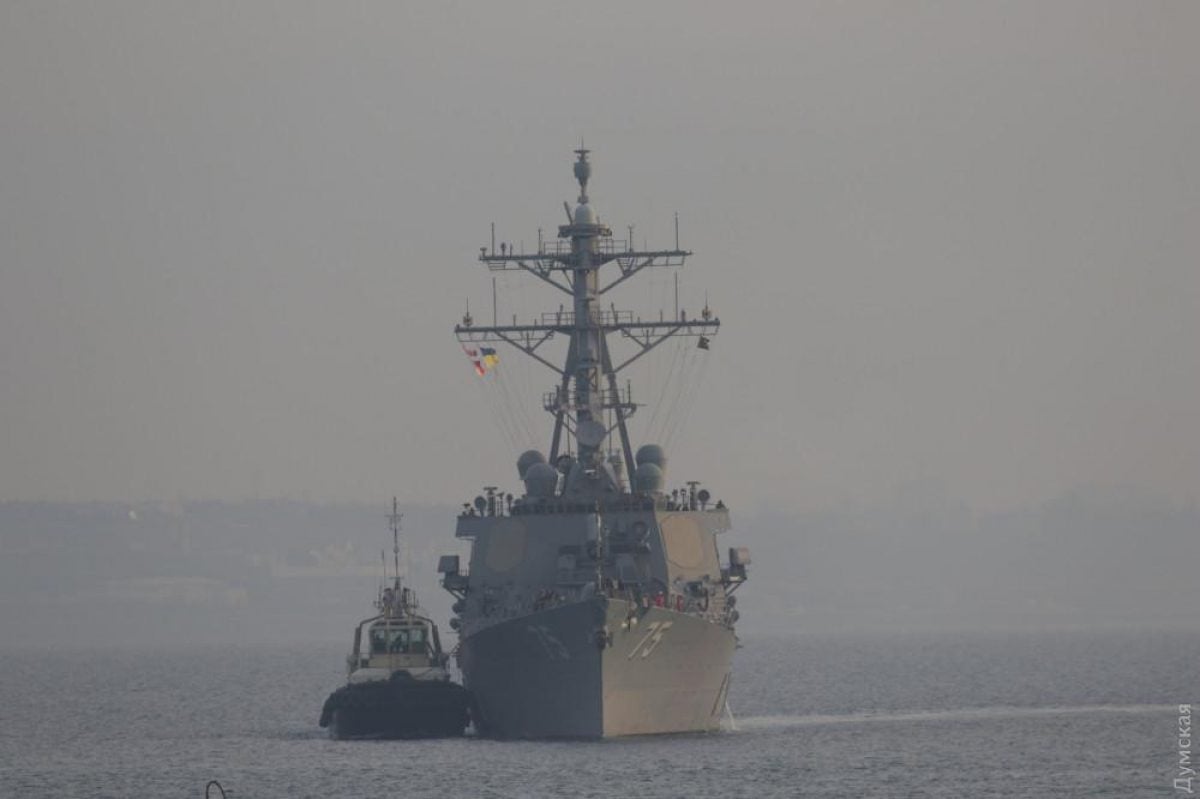 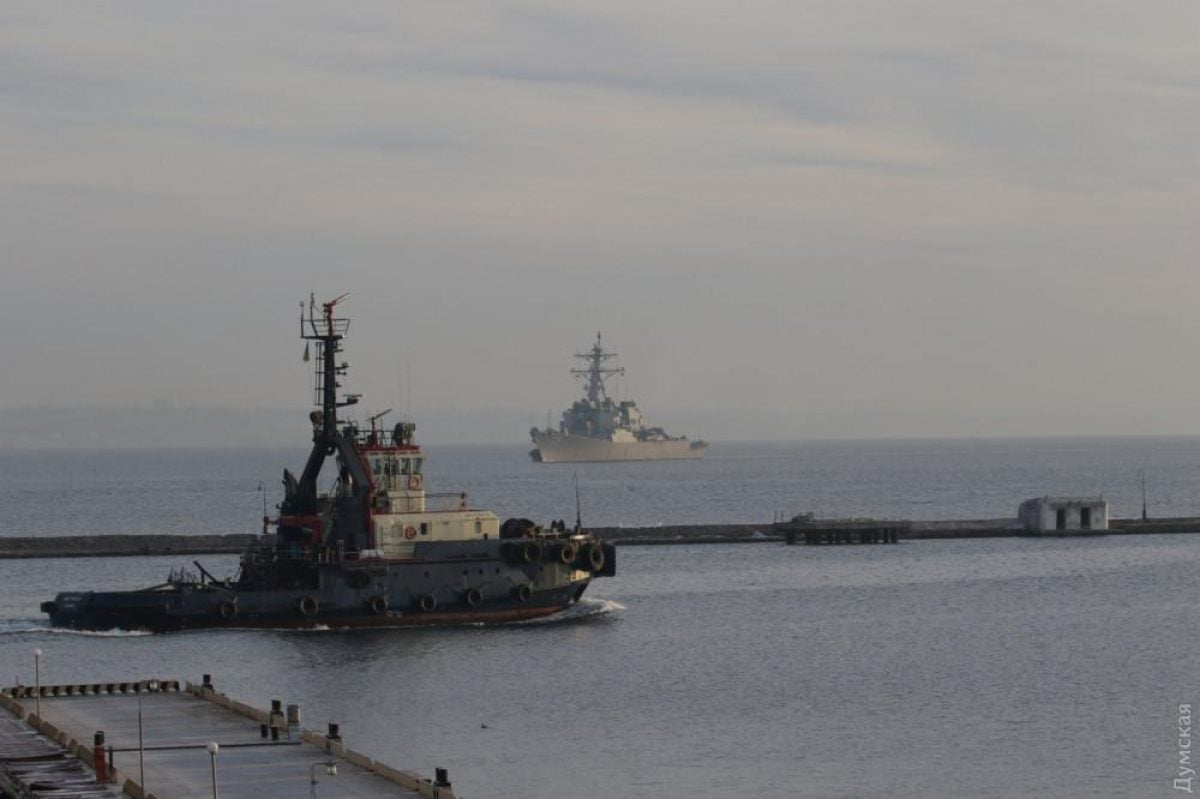 © dumskaya.net
If you see a spelling error on our site, select it and press Ctrl+Enter
Tags:News of UkraineOdesaUSFleetNavyBlackSeaUSNavy