Epifaniy has appealed to the UN, OSCE, guarantors of the Minsk settlement process, the European Union, and all democratic countries, as well as international and interfaith institutions, with a call to influence ultimate decision-makers. 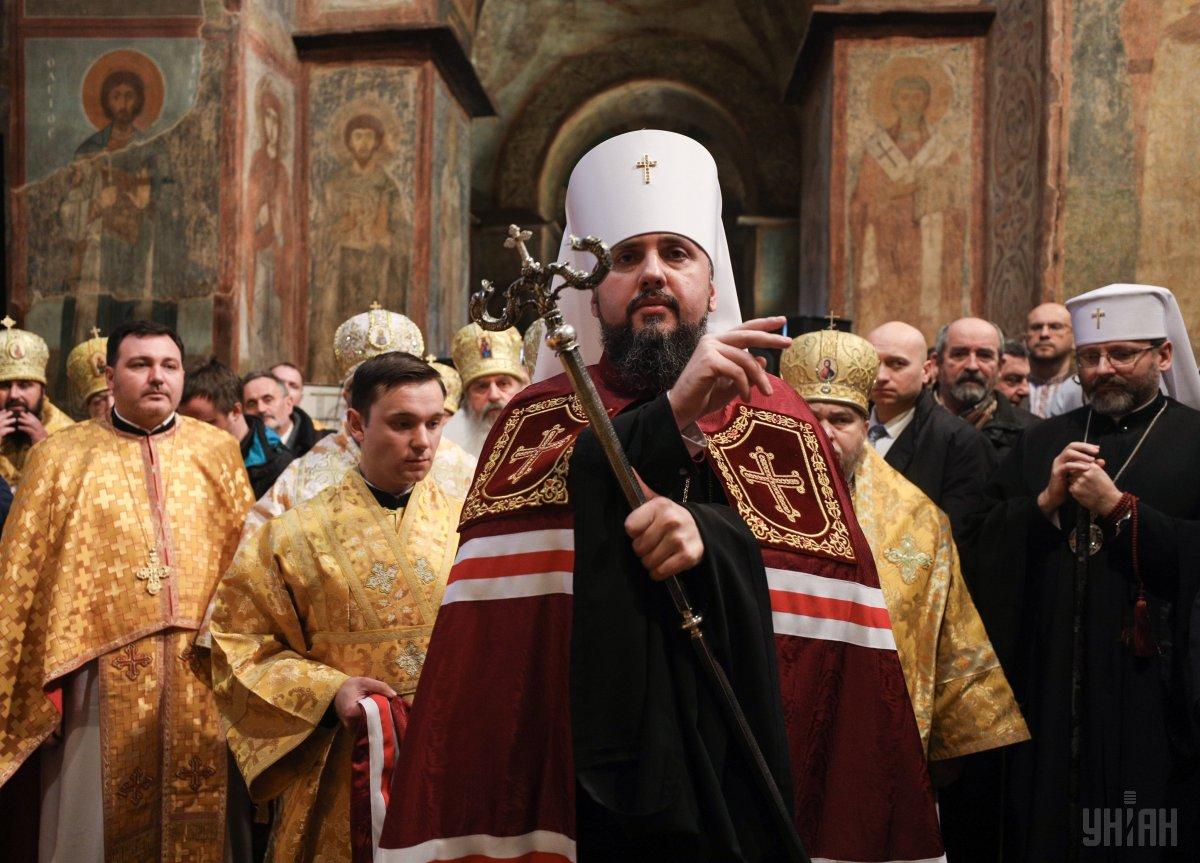 Metropolitan of Kyiv and all Ukraine, head of the Orthodox Church of Ukraine Epifaniy said that the invaders in Donbas starting March 2 intend to “confiscate” 36 temples and the diocesan Mercy House and deport all priests of the newly created OCU.

It is noted that over the past five years, the situation with respect to the right to freedom of conscience and religion in the temporarily occupied areas of Donetsk and Luhansk regions of Ukraine (in the so-called "DPR" and "LPR") has been deteriorating steadily.

In a statement posted on the OCU site, Epifaniy says that the rights of believers, religious communities, and clergymen of the OCU in the occupied territories of Donbas are being systematically violated. This is manifested in systematic persecution, harassment, arrests, seizure of temples, and the like.

"However, while until now it was about substantial restriction and violation of rights, from March 1, 2019, there is a threat of a complete ban on the activities of our Church's communities and clergy, complete confiscation of property of communities, and deportation of priests from the territory controlled by the so-called 'DPR'," stresses the Metropolitan.

Epifaniy explains that the pretext for such moves is the illegal requirement for communities to “register according to the laws of the "republic".

"Such a requirement cannot be fulfilled, because the structure that has issued such a "law" is not recognized by anyone as a state," notes Metropolitan Epifaniy.

“In this connection, since March 2, thirty-six temples and premises, as well as the diocesan House of Mercy belonging to the communities of our Church in certain temporarily occupied areas of Donetsk region, may be 'confiscated in favor of the republic', while the priests – deported," said the primate of the OCU.

Epifaniy has appealed to the UN, OSCE, guarantors of the Minsk settlement process, the European Union, and all democratic countries, as well as international and interfaith institutions, with a call to influence ultimate decision-makers and "take action to prevent disastrous developments."