Zaitseva and Dronov were remanded in custody during the investigation. 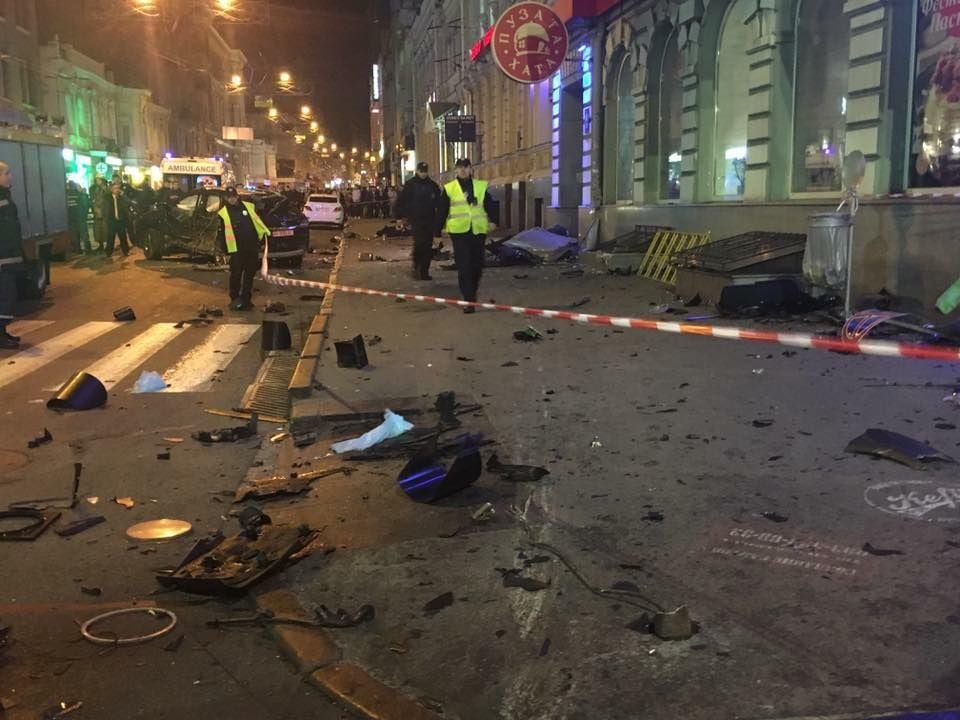 Kharkiv's Kyivsky district court on February 26 announced the verdict against the defendants in a car crash in Kharkiv, which killed six people.

Olena Zaitseva and Hennadiy Dronov, who were the defendants in the case, were sentenced to 10 years in prison, the Mediaport portal reported.

As UNIAN reported earlier, on October 18, 2017, Olena Zaitseva, 20, left five people (four young women and one young man) dead when she allegedly jumped a red light while driving her Lexus RX car at a speed higher than allowed before crashing into a Volkswagen Touareg driven by Hennadiy Dronov, 49, and pedestrians at a crossroads, flipping her own car over. Another young woman died of injuries in hospital. Five more people were injured.

Zaitseva and Dronov were remanded in custody during the investigation. The first tests showed Zaitseva was under the influence of opiates.

The car crash was closely monitored by the public because Zaitseva is a step daughter of an influential local businessman and there were concerns that she might escape the punishment.