Number of displaced persons in Ukraine over 735,000 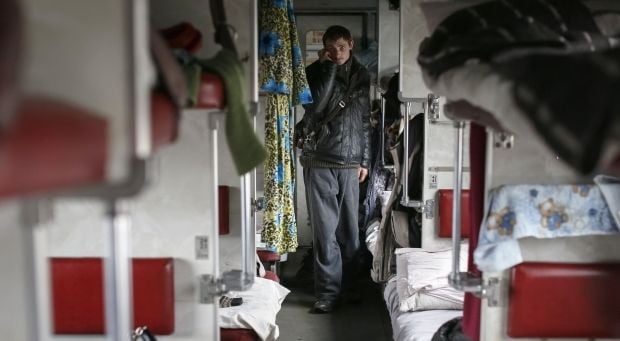 "According to operational information, there are 735,525 internally displaced persons in Ukraine who have fled the conflict regions, including 20,221 people leaving their homes in Crimea, and 715,304 fleeing from the eastern provinces," the report says.

According to the press service, a total of 2,598 children have already been born in different regions of Ukraine.

As UNIAN reported earlier, Russia annexed the Ukrainian territory of Crimea in March after invading the peninsula with its troops, and then began to destabilize the situation in the Donbas. Later, the Donetsk and Luhansk Peoples’ Republics militant organizations were created, with the direct participation of Russian special forces and the support of Russian army in the Donbas, according to Ukraine.

According to a growing body of evidence, Russia also supplies weapons to the insurgents of the DPR and LPR and sends its mercenaries and regular troops to the Donbas.