A connection has been established between the clergyman of the former Moscxow Patriarchate and Russian paramilitary structures. 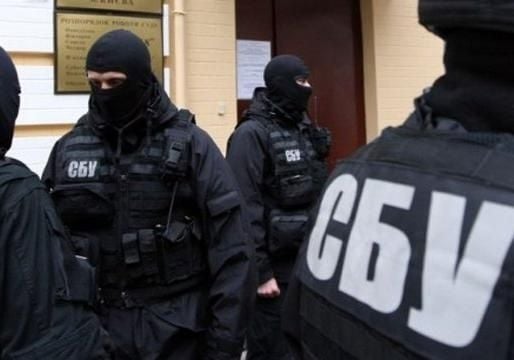 According to the SBU press service, on February 26, within the framework of criminal proceedings launched, investigators conducted authorized searches in 'Stealth Security Service' Group, co-founded by one of the clergymen of the former UOC-MP.

Law enforcers tentatively established that as a result of the illegal activities of said business entities that evaded taxes failed to pay to the budget over UAH 9 million, causing significant damage to the economic potential of the country.

During the investigation, the operatives collected documents testifying that the defendants committed a crime, provided for by Part 3 of Art. 212 (grave tax evasion) of the Criminal Code of Ukraine.

In addition, during the searches, literature was seized with anti-Ukrainian content, calling for inter-religious hatred, as well as firearms and ammunition.

Also, the Security Service of Ukraine notes the connection of the said clergyman of the former UOC-MP had been established  with Russian paramilitary structures.

If you see a spelling error on our site, select it and press Ctrl+Enter
Tags:News of UkraineRussiaSBUraidreligionchurch