The public broadcaster considers it necessary to start a public dilaogue through panel shows, forums, and discussions with the participation of leading experts in the field to formulate the position of Ukrainian society on the issue. 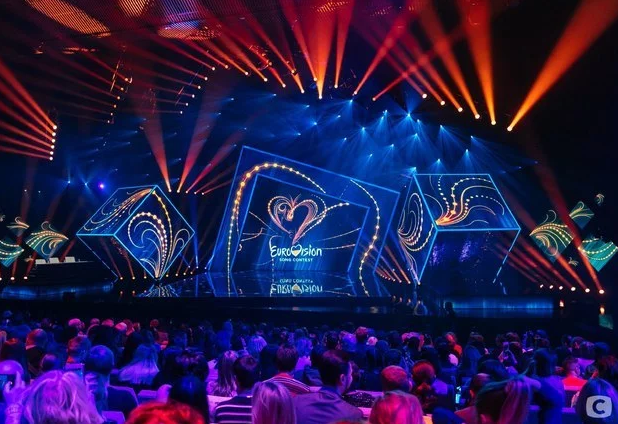 National Public Television and Radio Company of Ukraine refuses to send any participant to represent Ukraine at this year's Eurovision Song Contest that will be held in Tel Aviv, according to the official statement.

It is noted that a female singer MARUV became the winner of the National selection, however, following the negotiations with the public broadcaster, MARUV refused to sign the contract.

Freedom Jazz and KAZKA also refused to participate in Eurovision 2019.

Read alsoEBU on MARUV: "Each broadcaster responsible for selection of own participants for Eurovision"

The TV and Radio Company added that the National selection 2019 had revealed and drew the attention of our society to the systemic problem of the music industry in Ukraine: the connections of artists with show business in the aggressor state, which are still very close in the fifth year of the military conflict.

"For a part of our society, this fact is acceptable, while for another part, this causes outrage and rejection. In the current situation, following the Law on Public Broadcasting, as well as in conditions of excessive politicization during National selection, the public broadcaster decided to refuse from participation in the  Eurovision Song Contest 2019," reads the statement.

The public broadcaster considers it necessary to start a public dialogue through panel shows, forums, and discussions with the participation of leading experts in the field to formulate the position of Ukrainian society on the issue, as well as develop proposals for the draft law that could resolve the situation with the cooperation of Ukrainian artists with the aggressor state.