It will be a preparatory stage for the All-Ukrainian population census in 2020. 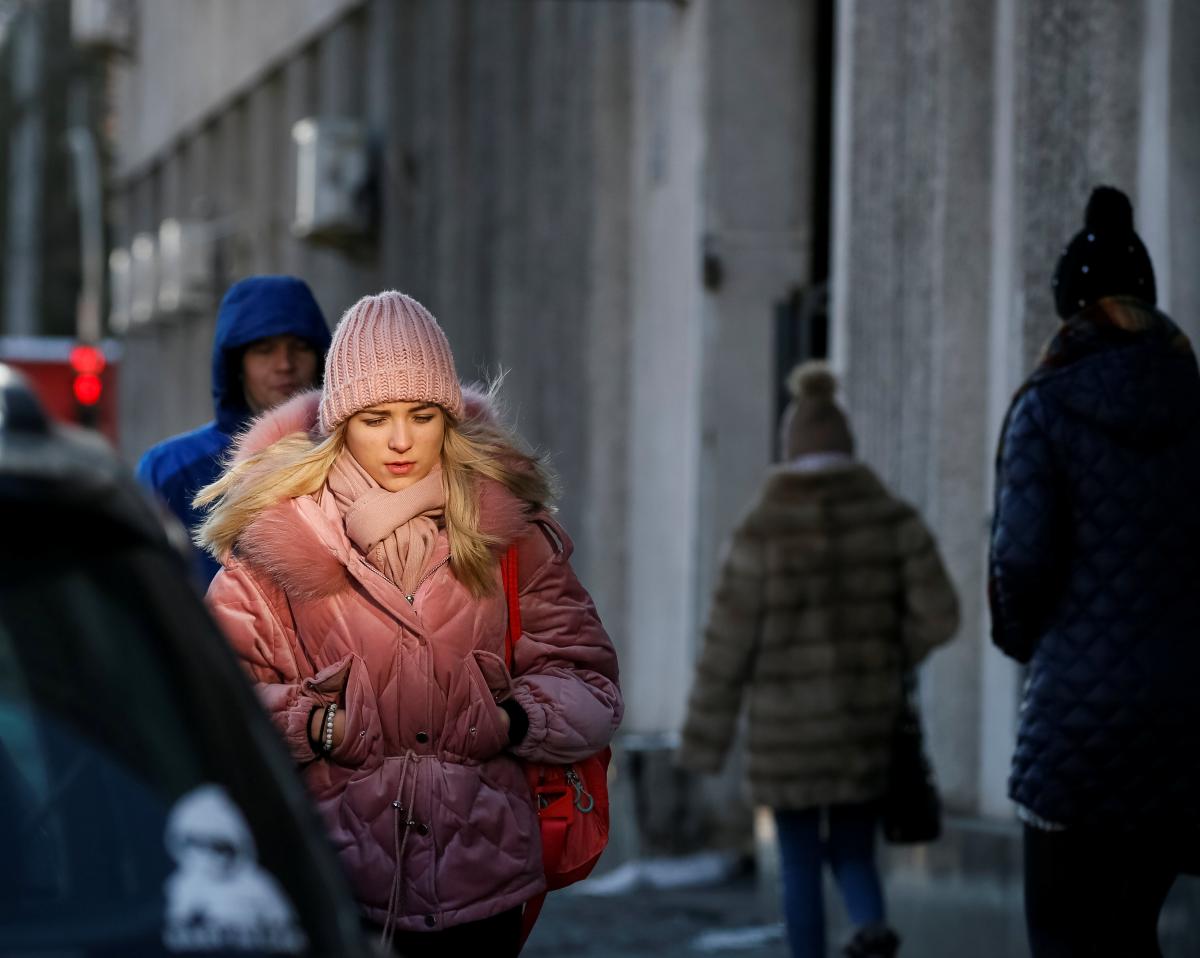 Head of Ukraine's State Statistics Service Ihor Verner has said the agency will conduct a trial population census in December 2019.

According to him, it will become a preparatory stage for the All-Ukrainian population census in 2020 and will be held in one or several administrative territorial units of the country, an UNIAN correspondent reports with reference to Verner's public report.

The State Statistics Service also reported on the consideration of the issue of participation of citizens living in the temporarily occupied territories in the All-Ukrainian population census in 2020.

As UNIAN reported earlier, despite the fact that Ukrainians have not been counted for 17 years, the State Statistics Service annually reports on the number of people living in the country. According to their data, the population of Ukraine has been declining since 1994. The sharp decline occurred in 2014 when the country's reports excluded a little less than 2.5 million people, as occupied Crimea and Donbas were no longer included in the statistics.