For the past two years, feminist events organized by Koval on International Women's Day have been met with violence from far-right groups. 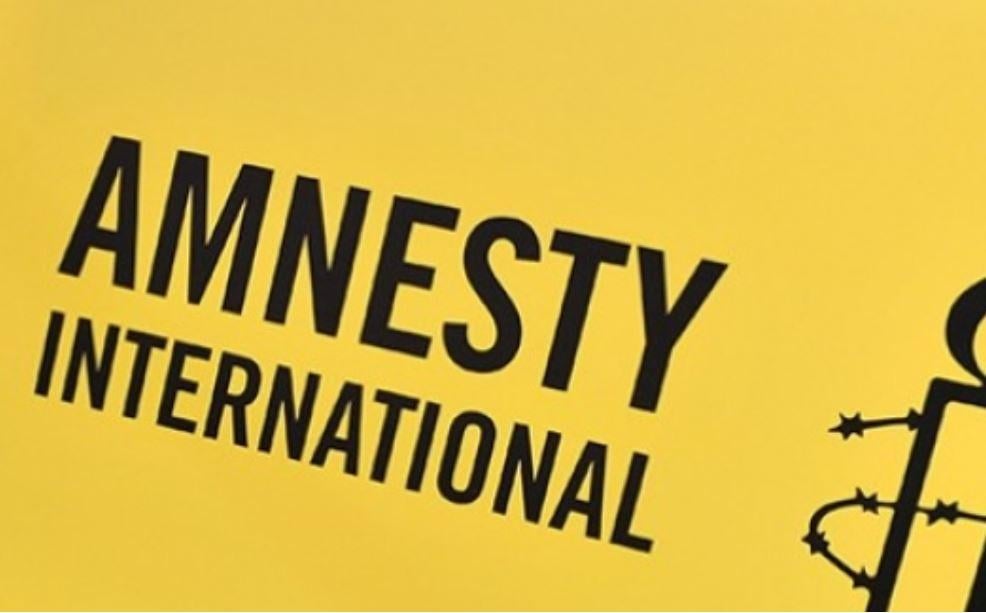 Amnesty International is urging the Ukrainian authorities to ensure that participants in events marking International Women's Day on March 8 are "protected from violence."

One of these events, dubbed The First Wreath: The Reunion Of Women's Solidarity, is organized by activist Vitalina Koval and Amnesty International Ukraine in the western city of Uzhgorod, Radio Free Europe / Radio Liberty said.

For the past two years, feminist events organized by Koval on International Women's Day have been met with violence from far-right groups, the London-based human rights watchdog said in a statement on March 7.

Last year, Koval was "attacked with red paint by members of a violent group at the solidarity event and sustained burns to her eyes," it added.

"They have no excuse to fail again," Pokalchuk added, urging the authorities to "take every reasonable measure to guarantee the right to peaceful assembly and the safety of participants in events marking International Women's Day across the country."

"Hate-motivated groups in Ukraine who attack human rights activists, political opponents, and ethnic minorities believe they can do so with impunity, and the authorities' past inaction and ineffective investigations have bolstered this belief," according to Pokalchuk.

If you see a spelling error on our site, select it and press Ctrl+Enter
Tags:News of UkrainehumanrightsAmnestyInternationalWomensDay